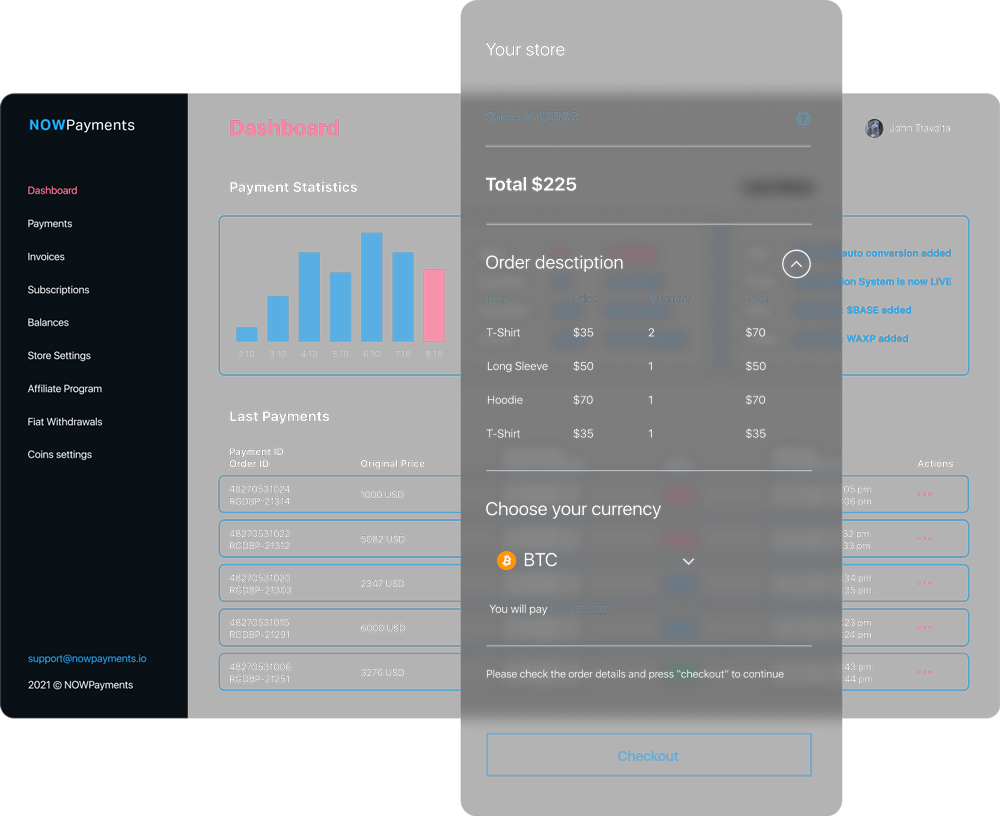 What is Kishu Inu payment?

Kishu Inu payment allows merchants to accept KISHU cryptocurrency for goods or services. Kishu Inu is another meme project that was launched in 2021 and in such a short period was able to get the support of many well-known influencers, as well as an active and dedicated community. Kishu Inu operates on the Ethereum blockchain, respectively, KISHU is an ERC-20 token. The developers of the meme token have set an ambitious goal to attract as many new participants as possible to the crypto space through a simple, fun token with minimal cost.

NOWPayments is a non-custodial service that enables businesses and individuals to accept Kishu Inu payments and donations.

How does Kishu Inu payment work?

NOWPayments will give your customers the list on 100+ cryptocurrencies they can use to pay for goods and services.

We calculate the price in the selected cryptocurrency and provide payment details for the customer.

Once we have processed the payment, we automatically exchange it if needed and send it directly to your personal wallet.

How to accept Kishu Inu payments?

First, you need to sign up for a NOWPayments account. The process shouldn’t take more than a minute!
Go to Store settings. Add your Kishu Inu wallet and create a new API key.
Choose the tool to add to your checkout.
The integration will be active on your website, and you’re ready to accept payments in Kishu Inu!

Kishu Inu payment gateway is a set of tools that allows the use of the KISHU cryptocurrency as a means of payment for goods or services.
It is a way for you to receive Kishu Inu payments for your products and services. It can be done via API, ecommerce plugins, invoices and so on.
Unfortunately, you can’t buy gift cards with KISHU.
No, PayPal does not take Kishu Inu.
Yes you can, NOWPayments offers an off-ramp (crypto-to-fiat) solution.
You can fill out a form in your NOWPayments account to request fiat withdrawals and cash out Kishu Inu.
Yes, you can.
You need to have a Kishu Inu wallet from which you will be able to send Kishu Inu payments. Just copy the address or scan the QR code and send the required amount.
Kishu Inu payments are secure and transparent.
You can create a customized donation link and place it anywhere you want. For your website, you can use a Kishu Inu donation button or widget.
Yes, you can. Use a Kishu Inu payment gateway, NOWPayments, to accept Kishu Inu.
It depends on your jurisdiction. 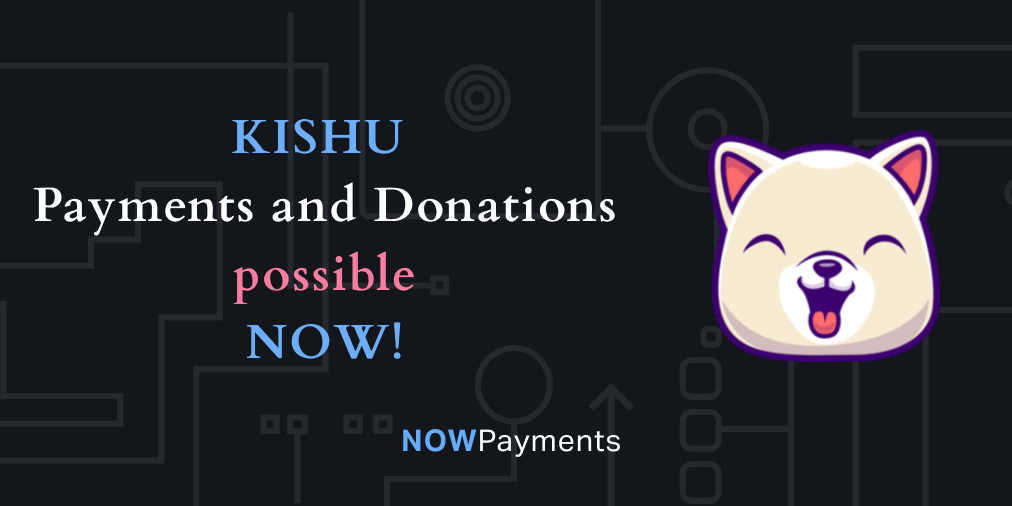 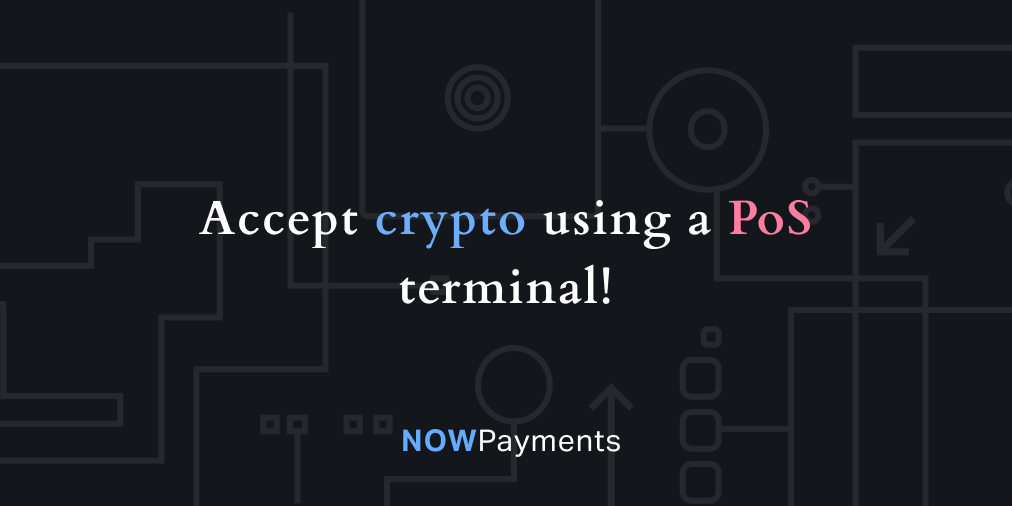 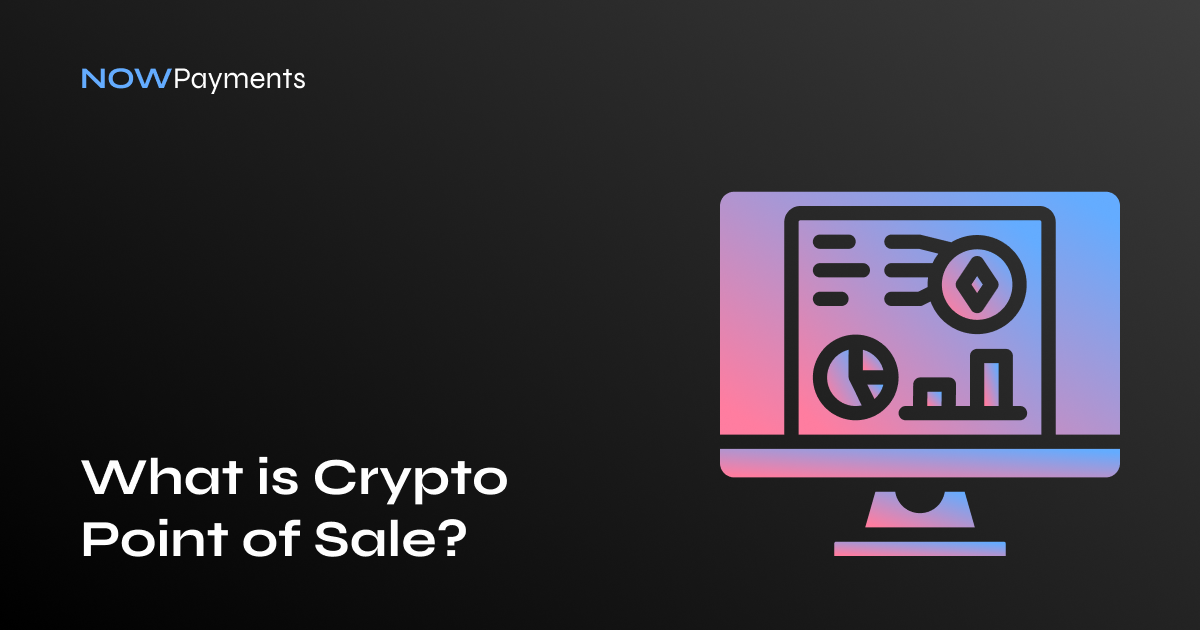 What is Cryptocurrency Point-of-Sale?

Launched by ChangeNOW. NOWPayments combines all the best practices of the industry — we guarantee the best possible service quality for all our clients. We're ready to go 100% of the time, 24/7