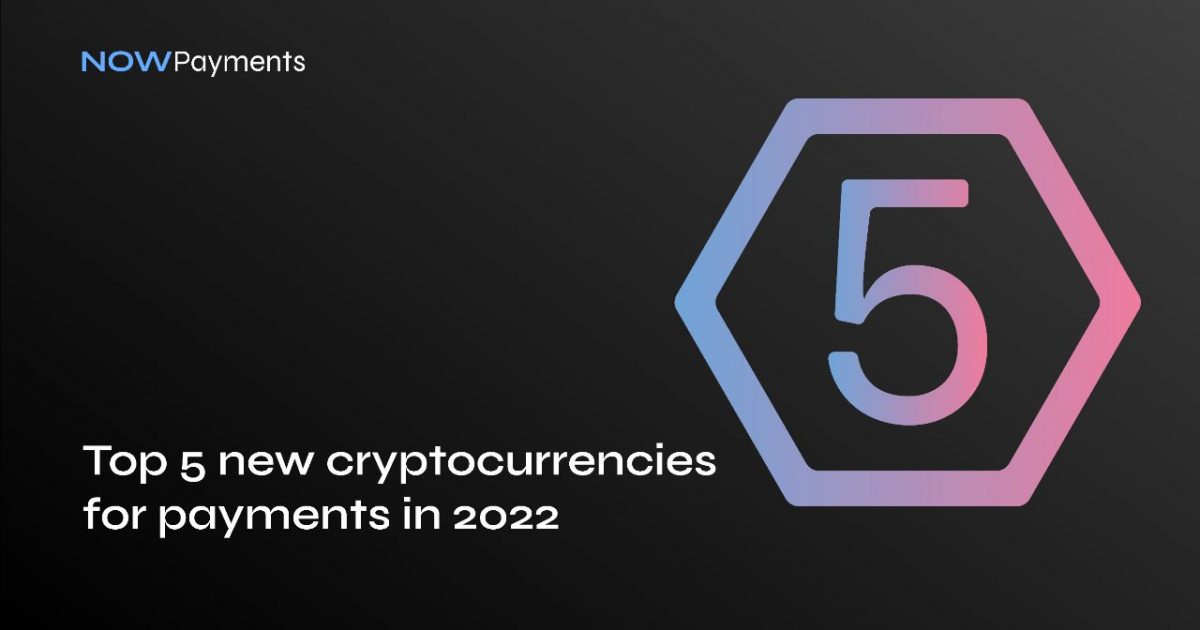 If you want your business to be truly borderless, accepting cryptocurrency as a payment option is one of the most efficient tools. To date, merchants are not bound to only BTC or ETH; there are hundreds of other amazing projects that have managed to gather a huge community around themselves. We invite you to learn about the hottest new crypto payment options that will definitely distinguish your business from competitors and boost your sales to the moon.

Poodl is a community-driven project that has more than 30,000 members worldwide. Poodl operates based on the Binance Smart Chain; therefore, Poodl is a BEP-20 token. The project uses a deflationary model. In addition, the token developers have locked its liquidity for five years using PancakeSwap. The total issue of the token is 100 trillion tokens, but the developers have implemented the burning mechanism. For a Poodl transaction, the user must pay a 3% fee, distributed as follows: 1% is distributed among token holders, 1% is distributed equally between charity, marketing, and liquidity, and 1% is burned. Moreover, on the official website of the project, users can easily buy or sell Poodl using a credit/debit card, as well as swap between more than 400 crypto assets. Due to its low cost, Poodl is perfectly suitable for making micropayments, and thanks to BSC, transactions on the network are remarkably fast.

Centric Swap is an exciting project that allows users to earn hourly growth. The project has issued two tokens, Centric Swap and Centric Rise. If users want to start earning, they can purchase CNS and convert it into CNR and begin receiving a predetermined yield. For example, you bought CNS for $100, converted CNS to CNR, and locked the latter for a week. During the lock period, you experience a predetermined yield of 10%. Thus, after the reverse conversion of CNR to CNS, you will no longer get $100 but $110. CNS is a kind of synthetically stable asset, the value of which should eventually reach $1. The developers believe that cryptocurrency should benefit the real world, so they have already signed several partnership agreements with several travel companies, allowing users to use CNS as payment. CNS transactions are secure because the protocol utilizes smart contracts and is also based on the BSC blockchain.

Radio Caca is an innovative project that characterizes itself as the best web 3.0 infrastructure. Radio Caca has a robust ecosystem of games, metaverses, DApps, and a decentralized autonomous organization (DAO). At the time of writing, RACA is among the top 5 most capitalized projects, according to CoinGecko. In 2021, the developers of Radio Caca launched the metaverse The United States of Mars (USM). USM is a three-dimensional planet within which users can own land, build shops on their territory, as well as play or create various games. In addition, Radio Caca has a P2E game based on the Binance Smart Chain blockchain called Metamon. Radio Caca is also the exclusive manager of the NFT series of May Musk, Elon Musk’s mother. The RACA token is an extremely popular and sought-after asset. The project also has a vast and robust community — more than 580 thousand subscribers have Raca’s official Twitter account.

BLOCKS is the world’s first legally registered Decentralized Autonomous Organization (DAO) that aims to become a bridge between various real-world industries and the blockchain. In 2022, it became evident that blockchain technology could help solve most industry-related problems. BLOCKS is exactly the project that is ready to help companies implement customized blockchain solutions. Within the framework of BLOCKS DAO, each member has the right to vote regardless of the status or the weight of the wallet. Furthermore, within BLOCKS DAO, you can communicate with like-minded individuals to develop solutions for businesses together. To join the community, you need to lock a certain number of BLOCKS tokens on the MetaMask wallet and access a private Discord chat. Depending on the amount of BLOCKS held, users can use two types of binding: Silver and Gold. In addition, the project has the highest staking rewards on the market — up to 200% APY.

Pitbull is another doggy project, but it uses not a Shiba Inu breed as a “symbol”, but a Pit Bull. This is a versatile community-driven project that provides various interactive tools for users. The developers presented an extensive roadmap of the project, which includes: launching a metaverse, an NFT collection, a play-to-earn game, as well as a magazine. The most crucial point is to highlight the iteration of PitSafe decentralized applications on major blockchains, such as Ethereum, Solana, Cardano, and others. The project will also provide various platforms for users: PitSwap, PitStore, PitFarm, PitStop, and others. In addition, it is essential to note the charitable activities of the project; they intend to organize a fundraising platform for shelters. Pitbull is already cooperating with the well-known charity organization Kennel to Couch. The maximum issue of PIT is 100 quadrillion tokens, but the developers have implemented a burning mechanism. So each PIT transaction is subject to a 4% fee: 2% is distributed between the holders and the “black hole” wallet, and 2% is used to provide liquidity. To date, almost 60% of the tokens have already been burned.

How to accept these coins?

NOWPayments is a leading crypto payment provider that stands out favorably for its low service fees. Our team carefully monitors the latest crypto products to provide our customers with the best trending payment options. Merchants can accept any of the listed cryptocurrencies via:

The crypto market is flooded with new cryptocurrencies almost every day. Some of them deserve attention; some are one-day projects. NOWPayments does its best to provide merchants with the most trending payment options with which merchants can attract a crowd of new consumers, overtake competitors, and expand the boundaries of their businesses.