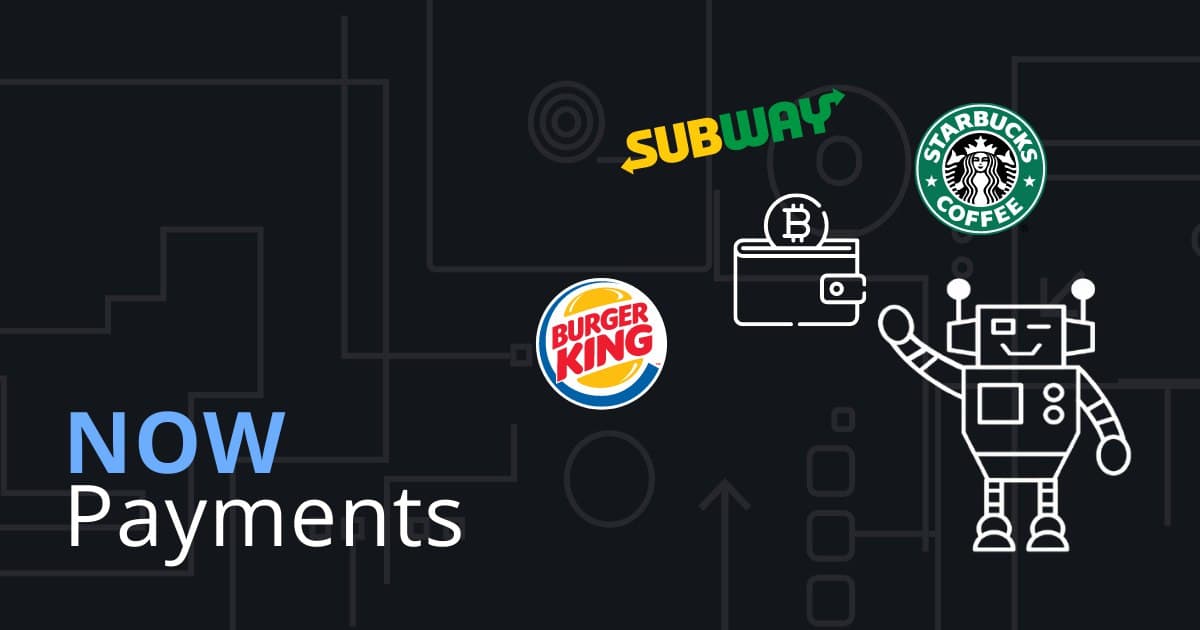 One significant problem that worries those interested in investing in cryptocurrency is its disputably low levels of acceptance. For instance, they may say that it is impossible to pay at a restaurant or a cafe using the Bitcoin or Ethereum they have bought.

Contrary to popular opinion, there are ways to make cryptocurrency payments at restaurants and other spaces. As we speak, more and more restaurant chains are starting to accept cryptocurrencies.

And in this article, we will tell you all about accepting Bitcoin, Ethereum, Litecoin, or other cryptocurrencies at restaurants and how to go about it. First, we will look at some statistics about restaurants and crypto payments.

While it is true that not every restaurant around you accepts Bitcoin or Litecoin as a payment option, you can find many that do. According to the latest reports, more than 15,000 restaurants in France allow you to pay through cryptocurrency. It is just a number from France alone. As we increase the searching radius, you would find many food delivery services that accept Bitcoin.

In addition to these, many standalone food-chains such as Starbucks and Subway support cryptocurrencies as payment. However, these restaurants are using payment gateways to accept Bitcoin and a few other popular cryptocurrencies in most cases. Therefore, keep in mind that you cannot merely expect to pay using any cryptocurrency that you may have.

Now that we know the basics, shall we look at the restaurants that accept Bitcoin across the world?

Below is a list of restaurants where you can pay for your meal or takeaway order via Bitcoin and a few other cryptocurrencies.

Starbucks, the worldwide coffee restaurant chain, now allows you to pay via Bitcoin. It has been done via a payment app – SPEDN by Flexa, which uses the Flexa payment gateway. As of March 2020, the SPEDN app was being accepted at Caribou Coffee, Jamba Juice, Baskin Robbins, and Whole Foods Market. So, when you want to pay for some excellent beverages and lite food items, you can quickly pay with Bitcoin, Ether, Litecoin, Bitcoin Cash, and the Gemini Dollar. The payment network says that it keeps expanding the support for more coins and restaurant chains.

Did you know that Subway was one of the first restaurants to adopt cryptocurrency as a payment method? Since 2013, people have been paying for Subway meals via Bitcoins and other currencies. It does not mean that every Subway outlet out there allows its customers to pay for food via Bitcoin. Instead, select Subway outlets across cities such as Moscow, Pennsylvania, and Buenos Aires will enable you to take care of the bill crypto.

Burger King has a somewhat controversial history with accepting cryptocurrencies for payment. The connection between BK and crypto began when the German branch of the restaurant chain decided to make orders via Bitcoin. It was back in 2019. Before that, however, their Russian counterparts had attempted to accept Bitcoin, but it had failed. Yet, Burger King has a cryptocurrency token that customers can now use as payment.

Some food delivery services accept Bitcoin as a payment method. If you plan to order a lot of food for a party, you may want to use some crypto here.

Takeaway, a food delivery service based in the Netherlands, and its subsidiaries, accept cryptocurrencies as a payment method. The best part is that you can pay in European nations like Germany, Austria, Belgium, Luxembourg, Romania, and Bulgaria, in addition to Israel and Vietnam. You have to make the crypto payments on the Takeaway website via the Bitpay gateway, which is quite popular among crypto users.

A service from Seoul, South Korea, Shuttledelivery also lets you pay for your exquisite meals using one of the popular cryptocurrency tokens. At this point, you can pay using BTC or BCH, which does the job. The best part is that Shuttledelivery is a fantastic place to order food, from Asian to European and from American to Chinese, using a simple UI.

Lieferando.de is a German platform where you can pay using cryptocurrency. Once again, we see the use of the Bitpay payment gateway on this website. However, considering that Lieferando.de and its subsidiaries have tied up with thousands of restaurants across Germany and Poland. Just keep in mind that Lieferando.de owns multiple food delivery platforms.

In addition to some of these big players from different countries, small and medium delivery services are now also adding support for cryptocurrency payments.

Individual Restaurants Where You Can Pay with Crypto

As you can see, the popularity of accepting cryptocurrency in restaurants is increasing like never before. However, if you want to go to a restaurant and pay using cryptocurrency, that is another story. If you live in a city like New York, you can search for something like ‘crypto restaurants in New York’ and find many. 787 Coffee is one of those places where you can pay with cryptocurrency as smoothly as you pay with a credit card or Apple Pay.

Bitcoin Coffee is a coffee shop and a coworking space in Prague, Czech Republic, that accepts Bitcoin as the only payment mode. That is, you should have a fair amount of Bitcoin tokens if you want to enjoy those fresh brews or utilize the excellent working environment. This coffee shop has been attracting users from the country and overseas since its inception in 2017. The world has seen Bitcoin or crypto-only restaurants for a couple of years. The problem is that many of them were outright controversial, to begin with. For instance, a Manhattan-based restaurant did not even take cash or credit cards as a payment method.

At the same time, many restaurants across the United States are slowly picking up cryptocurrency as a payment method, as more and more people move into Bitcoin trading and transactions. Restaurants like Tavern CO in Cleveland, Top of the Hill Grill in Casco, and Helen’s Pizza in New Jersey are a few places where a ‘Can I pay in Bitcoin’ request would not get you kicked out of the restaurant. As long as you have a popular token with a compatible wallet, it would take care of nearly everything.

As we have said before, there are so many ways to make cryptocurrency payments at restaurants today. Even in not-so-developed markets, you might be lucky enough to come across at least one restaurant chain or an individual eatery that allows you to pay using Bitcoin. Considering the age and popularity of cryptocurrency, this is a significant achievement on any day. The only thing is that you may have to turn your investments into some of the popular cryptocurrencies such as Bitcoin or Ether using an exchange if you have invested elsewhere.