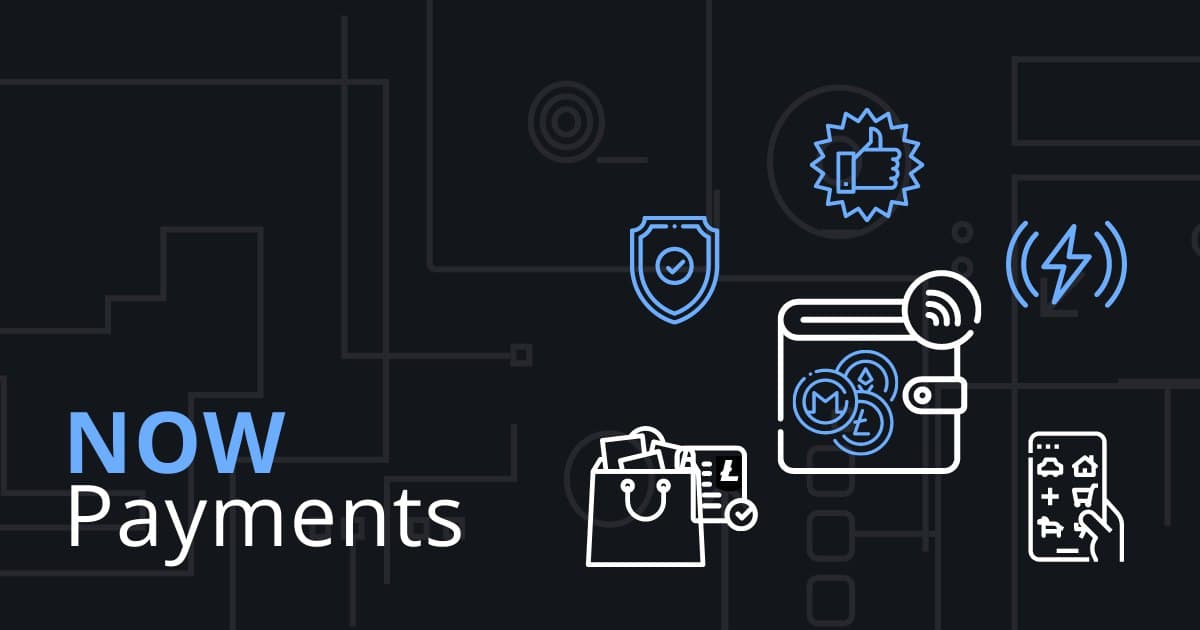 So you want to accept crypto as payment? So, the best time to learn all about altcoin payments is now! Wanna know what altcoins are? Go here!

The demand for retailers and businesses to accept payment in cryptocurrency is on the rise. According to one survey, 75 percent of Americans prefer cryptocurrencies as an option to pay for items they purchase in stores. Even though there are a limited number of places that accept crypto, if you are looking for places to spend Bitcoins and other cryptocurrencies, you can check out this article. Given the number of merchants embracing cryptocurrencies is steadily increasing, interest among businesses in accepting bitcoin and altcoins as a means of payment is a positive sign.

Over the last few days, we have discussed ways to spend Bitcoin. If you are an e-commerce website, you can also use crypto payment processors that facilitate the transfer of crypto assets between your customers and the business you operate. Altcoins are cryptocurrencies that are not Bitcoin. As fancy as it may sound, Altcoins is a smart abbreviation for ‘alternative coins.’ Hence, Litecoin, Ripple, Dash, or any other non-Bitcoin cryptocurrency all fall under the category of altcoins.

Here is why you should accept payments in altcoins

The answer is simple: As opposed to common belief, Bitcoin is far from being perfect, and if you have been tracking the volatility aspect associated with Bitcoins, you will come to realize that the focus of Altcoins is to create a better or an entirely different version of Bitcoin altogether. Each Altcoin has a unique attribute.

For example, Litecoin is an Altcoin that processes and confirms transactions faster than Bitcoin. So if you accept Litecoin as payment – be ready to enjoy fast payments!

For a long time, Bitcoin dominated the crypto space, with 90 percent of the total market cap. Fast-forwarding to 2020, as more altcoins gain attention, Bitcoin’s share of the market cap makes up less than 58 percent of the total cryptocurrency market cap. It gives all the more reasons to accept altcoins. We suggest you keep an eye on the market cap and do some research on altcoins you are willing to accept as a payment method. You must understand what makes a particular altcoin unique and see if accepting it makes sense for your business.

How to know which altcoins to accept

If an altcoin is new, it will probably be harder to buy and have fewer wallets supporting it. Despite the fact that thousands of altcoins are available on the market right now, only a handful of them have managed to gain a significant following as Bitcoin has. The best way to know which altcoins to accept or gain popularity is by measuring their market cap. Market cap or capitalizations denotes how much money or capital is invested in an altcoin when measured in dollars. When it comes to a specific altcoin, you can calculate its market cap by taking the total number of coins in circulation and multiplying it by the dollar exchange rate.

Avoid accepting a coin just because there is a buzz surrounding it. Lest we forget, many altcoins out there employ what is known as a “pump and dump” scheme. Meaning, the coin’s creators generate an artificial hype about their coin to get people to invest in it and inflate its price. Once its value goes up, the creators sell all of their coins at a profit, and the massive sell-off causes a price crash.

Which cryptocurrency is the most usable and practical as a means of payment?

Bitcoin has one clear advantage: More people hold Bitcoins than they do altcoins. Some altcoins are less expensive and more active than Bitcoin as a mode of payment. For example, Litecoin, Bitcoin Cash, and Dash. Some altcoins may not be as valuable as Bitcoin, but they can provide merchants with a faster and cheaper retail experience. Businesses are less likely to run out of options when deciding which coin is the most  practical and usable as a means of payment.

Things to consider while accepting payments in altcoins

There are several factors you should consider when it comes to accepting payments in altcoins. First and foremost, you need to address these questions: What gives altcoins an edge over bitcoins? What makes altcoins stand out from their competition in the form of bitcoins?

Price volatility: The rise of stablecoins

With bitcoins, one of the major drawbacks is the lack of stability that many of us often desire. There is no denying bitcoins are highly volatile in nature. However, you can never predict a bitcoin’s price or whether a bitcoin’s price will go up or down at any given moment. These price fluctuations have a lot to do with bitcoin’s demand and supply (in other words, bitcoin mining and circulation). You may want to consider accepting payments in altcoins because, at times, people are simply not willing to invest in bitcoin due to these price fluctuations. As a result, people often avoid transacting in bitcoins altogether. However, that does not stop people from transacting in altcoins or other cryptocurrencies,

This lack of stability associated with Bitcoins has given rise to stablecoins, a set of altcoins that are designed to be non-volatile and have a stable price at any given moment. You can use stablecoins almost exactly the way we use fiat money, such as a dollar or a euro. Stablecoins simply aim to bridge the gap between fiat currencies and cryptocurrencies over the blockchain network. One of the most popular stablecoins is Tether or USDT. You can check out this article to know everything about Tether. The value of stablecoins is pegged to fiat money. Some of the best stablecoins you can accept:

Bitcoin is clearly not the cheapest way of buying goods. Even though Bitcoin’s transaction fees have steadily dwindled, the unexpected surge in Bitcoin transactions can increase fees by a few dollars. Sometimes, customers complain they have to pay the same amount of money for transaction fees as they do for the items they are purchasing, in turn losing potential customers. Another issue of Bitcoin transactions is longer confirmation times. Prior to the SegWit upgrade, Bitcoin blockchain used to take up to 7 days to process transactions. Although the confirmation time has now come down to less than 15 minutes, the average block time for Ethereum is less than 30 seconds. Similarly, the current averages for Dash, Litecoin, and Dogecoin are between 1 and 3 minutes.

Altcoins you can accept as a payment method

By making altcoin payments more accessible to customers, merchants have a scope of business expansion in terms of making crypto more practical and usable. Not only will the mainstream adoption of altcoins stabilize their values in the long term, but it will also help the ecosystem grow and become more reliable.