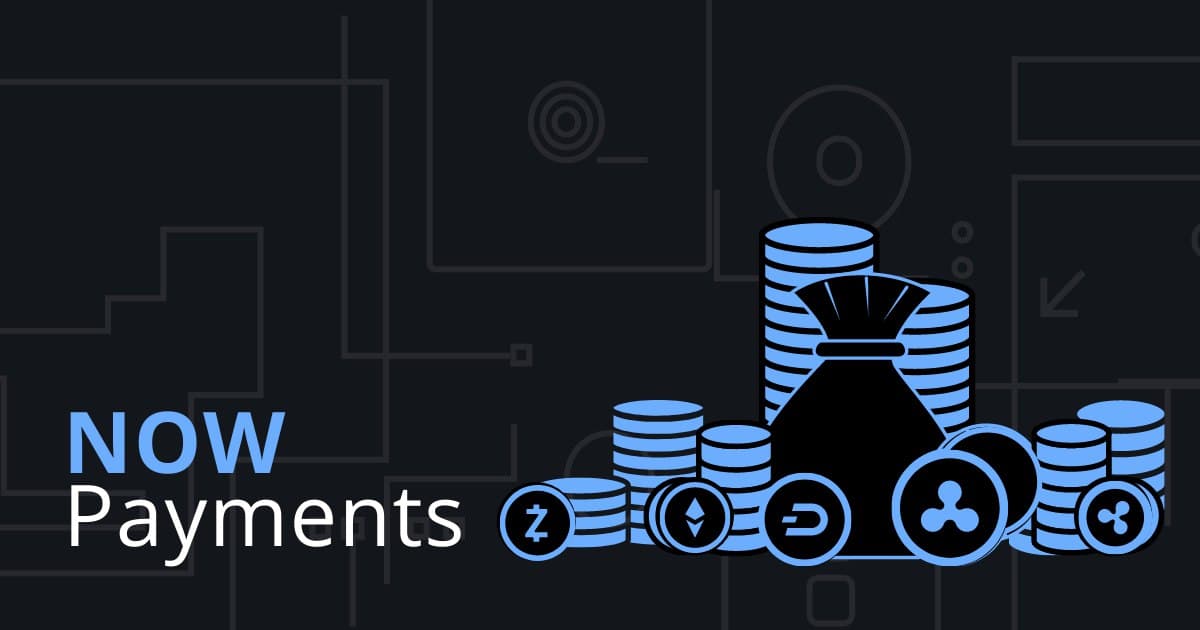 Ever wondered about the term “altcoin”? Well, first of all, you can accept altcoins as payment! Secondly, NOWPayments presents: all you need to know to understand why altcoin payments are cool.

Let’s start with the basic question first, what is an altcoin? In simpler terms, altcoins are all the cryptocurrencies other than Bitcoins. The name stems from the fact that they are a universal set of alternative digital currency or alternative cryptocurrencies that are not Bitcoins. The major constituents of the altcoin market are mining-based cryptocurrencies, stablecoins, security tokens, and utility tokens. In terms of their market cap, Ethereum and Ripple are the two largest altcoin entities after Bitcoin.

How Do Altcoins Work?

Although an altcoin is defined as an alternative currency that is different from Bitcoin, the core functional scheme of altcoins is quite similar to that of Bitcoin. One requires a private key to authorize a transaction from one wallet to another. The records of these transactions are kept permanently in a distributed ledger. The ledger is available publicly. Similar to Bitcoins, the blockchain network of altcoins is secured by algorithms which confirm transactions in blocks.

Altcoin analysis shows that there are four major types of altcoin categories.

As an alternative to Bitcoin, altcoins try to address and resolve the limitations and drawbacks of Bitcoins. Therefore, to emerge as a credible and efficient alternative cryptocurrency to Bitcoin, an altcoin must have some competitive advantages over Bitcoin.

Many of these alternative cryptos try to offer transaction solutions on the Internet that would be less expensive and more efficient than Bitcoin. How these alternative currencies manage to offer increased efficiency at a lower cost is what we would discuss in the segment below:

In its entirety, the altcoin vs Bitcoin tussle has been useful for both segments. The competition has encouraged both of them to improve their features and enhance their functionalities. Ultimately, it’s the blockchain technology and its users who have turned out to be the real beneficiaries.

Are altcoins a good investment? The answer is yes. However, one needs to be aware of the larger market of altcoins to decide which altcoins to buy. In terms of their market cap, some of the top altcoins include Ethereum, Ripple, Bitcoin Cash, Tether, Litecoin, etc. But, there are several altcoins with amazing features and capabilities currently waiting in the development phase. As happened in the case of Bitcoin, it is the early-stage investors who make the most out of their investment in the world of cryptocurrencies. Therefore, as an intelligent investor one must always keep a track of exciting in-development projects that have the potential of giving larger returns in the future.

The popularity of altcoins as a means for payments is proven by the fact that “how to accept altcoin website” is a popular search term on Google and various search engines. To accept altcoin payments via websites, several platforms have also developed powerful API gateways that can be instantly integrated with the portal. These gateways also provide specific plugins for particular e-commerce websites that are visited the most. Apart from providing multi-coin services, some of these gateways are also available in a host of fiat currency representations and multiple languages.

The Future of Altcoins

Whether an altcoin will last long depends on its utility and the competitive advantages it provides over other coins with nearly similar features. The global market of cryptocurrency, overall, is expected to witness a double-digit growth rate between 2019 and 2027. The combined worth of the market is expected to cross 1.7 billion dollars by 2027. It can be reasonably assumed that currencies other than Bitcoin will have their fair share of growth as well. However, to become a sustainable option, in the long run, altcoins will have to work on their price volatilities.

As newly emerging coins, they are expected to have some fluctuations in their prices, but drastic alterations in prices would discourage a huge chunk of the investors. They would try to move away towards more secure and guaranteed options. Additionally, altcoins would have to provide high-security. Since its inception, the world of cryptocurrency has been subjected to cyber-attacks, hacks, and frauds. A solid protection mechanism would encourage many investors to join the chain and invest.