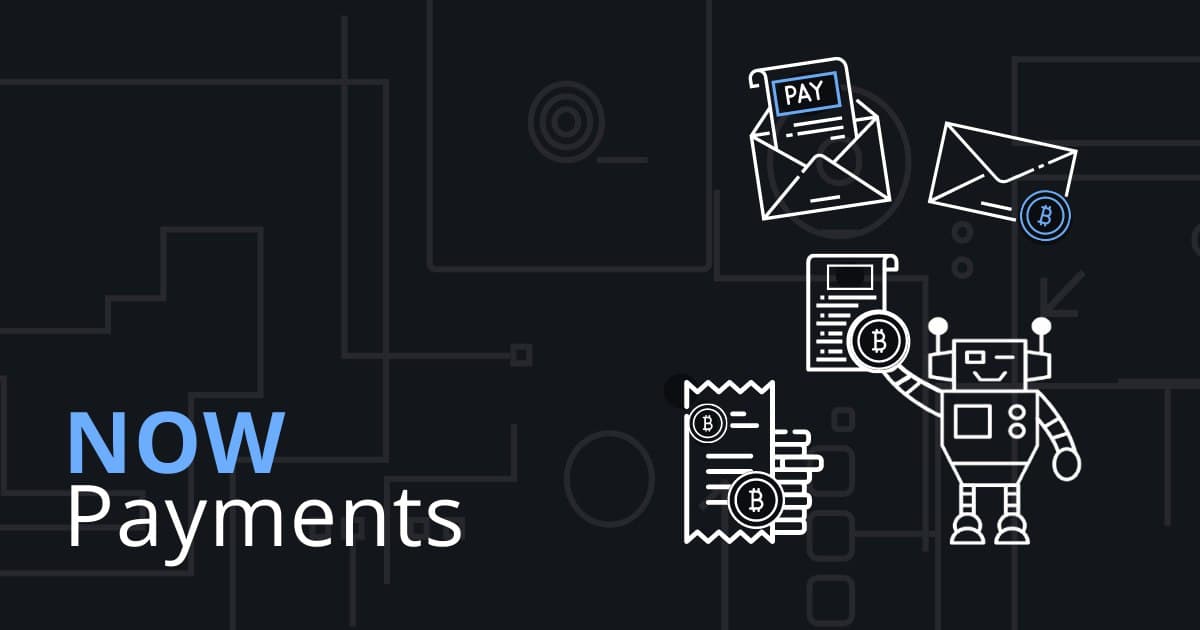 What is mass adoption? It is so many things, but one of the cool aspects is the ability to perform the simplest and most mundane tasks using crypto. This is not just about buying stuff with bitcoin, How about paying bills with BTC?

The emergence of blockchain technology and associated innovations undoubtedly took the world by surprise. Blockchain technology has come to show the world that every aspect of human lives ranging from financial economics to digital identification and data management amongst others can be notably overhauled, paying attention to decentralization and freedom from third parties or middlemen.

Beyond Bitcoin, other digital currencies or tokens such as Ethereum (ETH), XRP, and others also ride on the cryptographic nature of blockchain technology to build their systems in a bid to model and improve on what Bitcoin has to offer. So far so good, blockchain technology, Bitcoin, and altcoins have come to stay and the earlier we get along with the changes these emerging technologies are bringing our way, the better for us all.

The Utility of Digital Currencies (Bitcoin in Focus)

The value attached to any item is dependent on what one can do with such an item. Bitcoin in the early days was worthless as was reflected in its price which was less than $1 back in 2009 when it was first launched.

Over time, many people began seeing the value of Bitcoin and its use as a means of payment began increasing. Today, Bitcoin has gained popularity as corporations or firms now pay for services using the digital currency.

The cryptocurrency is also used as a means of transferring value or moving money from one point to the other and this role, in particular, has seen increased usage in the past months, with the total number of BTC transactions per day surpassing 378k according to data from Blockchain.com.

The beauty of blockchain technology and Bitcoin is that the use cases are dynamic and as such, more use cases in relation to the value attached to the coin may spring up much more in due course.

Evolution of Bitcoin For Payment of Bills

In the widest embrace of Bitcoin, it has found increased usage as a means for bill payment. Despite this increased use of BTC, many people still wonder if it is possible to pay bills with Bitcoin particularly as many world governments are still skeptical about BTC as a means of legal tender. The simple answer is Yes. Bitcoin is accepted by many merchants around the world as most Bitcoin holders prefer the anonymous nature of transactions carried out using Bitcoin.

As different innovations permeate the space, the roll-out of different capabilities has made it possible for people to comfortably turn to Bitcoin as an alternative to paying for bills. Two remarkable advances in this regard are the emergence of cryptocurrency debit cards and crypto-based payment platforms such as NOWPayments.

The technological advances of NOWPayments have also made it possible for merchants to receive payments in crypto, while remittances are made in the currencies of the merchant’s choice. The runup to utilizing Bitcoin for the payment of different kinds of bills is dual-faceted. First, there must be a merchant willing to accept payments in Bitcoin or altcoins, and also, willing Bitcoin holders who have the funds and the right means to complete such bill payments. NOWPayments is driving this awareness between the two parties in a bid to help drive the mainstream adoption and utilization of bitcoin and cryptocurrencies respectively.

What Bills Can One Pay With Bitcoin and Through Which Platform

Another source of worry particularly to people not so familiar with the crypto ecosystem and how Bitcoin works is the search for the kind of bills they can make with Bitcoin. While Bitcoin is moving at an ambitious and fast pace to be accepted as a means of payment for every good or service possible, the case is currently not so.

Nonetheless, Bitcoin can be used to pay for phone bills (At&T), satellite dish bills (DISH), electric and gas bills (Enercity), and in fact, one can pay his credit card bills with Bitcoin and one can also pay for groceries with Bitcoin. The basic truth about paying bills with bitcoin is that many new products and services are being added by merchants by the day and it is necessary for users to occasionally watch out for new additions in their locations per time.

Users are also encouraged to make use of crypto payment platforms like NOWPayments with an easy to use platform and guides to teach newcomers on how to navigate making payments with Bitcoin or other cryptocurrencies alike.

Paying for bills with Bitcoin may serve as the basis and the model for all other cryptocurrencies but every crypto project may differ one way or another, and users will be right to note these unique differences.

Payment of bills with Bitcoin and altcoins as a whole is the next evolution in the payment ecosystem. The flexibility, privacy, and other advantages associated with cryptocurrencies are driving the notable embrace currently seen around the world for this alternative means of payment.

While the payment of bills with Bitcoin continues to gain traction across the board, the advances in this mode of payment are not devoid of unforeseen hurdles. In order to experience the very best of experiences making payments with Bitcoin, it is recommended to pitch one’s tent and patronize a trusted crypto payment service provider with positive independent reviews such as NOWPayments.