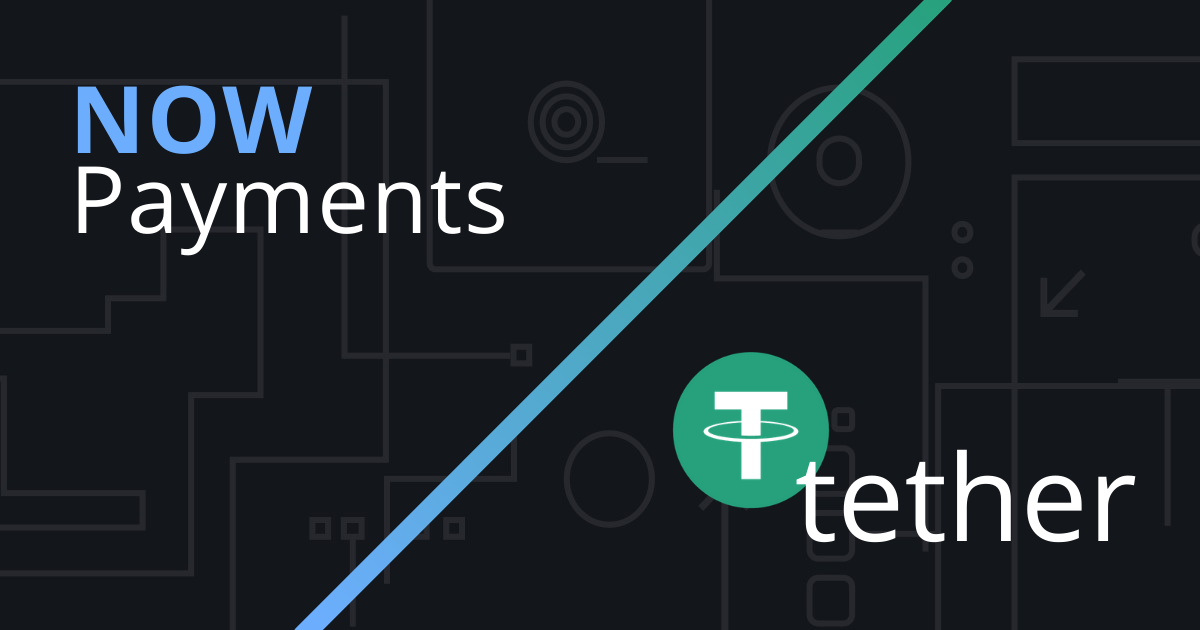 Tether or USDT is one of the top cryptocurrencies that curtails the unpredictability factor usually associated with Bitcoin and Ethereum. There is absolutely no doubt about Bitcoin being volatile in nature. In fact, with Bitcoins, things can be either exciting or worrisome, depending entirely on which way the price goes. Although Bitcoin pioneered the cryptocurrency space with the help of Blockchain technology that powers the entire ecosystem, it does not, however, offer the stability that so many cryptocurrency enthusiasts often desire.

To put it simply, Tether is a cryptocurrency that can be used almost exactly the way fiat money such as a dollar or a euro is used. In fact, Tether does exactly what its name sounds like: It simply aims to bridge the gap between fiat currencies and cryptocurrencies over the blockchain network. Tether falls under the category of stablecoins. Before we delve deeper into what Tether as a cryptocurrency is all about and what is it that Tether is actually trying to fix, we need to understand the concept of stablecoins.

Stablecoins are cryptocurrencies that are designed to be non-volatile and have a stable price at any given moment, unlike Bitcoin and Ethereum. Tether, like any other stablecoin, hopes to keep its value steady and consistent, which has a lot to do with ‘trust.’ We will talk more about the trust factor with USDT later in this article. Tether is pegged to fiat money. There is a stablecoin that is pegged to the value of gold. Some are also tied to exchange-traded commodities. In a nutshell, stablecoins operate under a fixed exchange rate system.

How Tether came into existence?

Launched in November 2014, Tether happens to be the most popular among all the stablecoins. It was founded by Brock Pierce, Craig Sellars, and Reeve Collins who formed a simple premise for a cryptocurrency, which was to provide a token that represented a fiat currency at a 1:1 ratio. Tether also hoped to combine its stablecoin with the cross-border payments facilitated by blockchain technology. It started as an OmniLayer platform, which is a fully decentralized platform that is built on top of the Bitcoin blockchain. Eventually, the popularity of Tether started to grow and it also added support for other platforms such as ERC20, Tron (TRC20), EOS, etc.

What makes Tether so popular?

The reason why Tether is immensely popular among cryptocurrency traders is that many of them actually use USDT as a substitute for a dollar (USD). It also enables easy transfer between cryptocurrency exchanges and other platforms. And since USDT transactions don’t go through the banking system which makes it appealing for the unbanked population, Tether transfers are usually considered easy to process, without worrying about price fluctuations. Given Tether’s popularity among the crypto community members, traders rarely face any issues finding exchanges that specialize in dealing with Tether.

Should you be using Tether?

If you are more into peer-to-peer marketplaces, Tether is a highly common payment method there. Despite all the reasons why you might want to accept payments in Tether, a lot of people remain skeptical about the Tether coin. The basis of this skepticism has a lot to do with the trust in the Tether ecosystem. For instance, some people are unsure if the Tether coin is actually backed by US dollars. Reportedly, Tether was also called out for trying to artificially inflate the price of Bitcoin.

Tether Omni was the original cryptocurrency asset issued under the name ‘Realcoin.’ It allowed the creation of ‘tokens’ on the Bitcoin blockchain network via the Omni Layer Protocol. In late 2014, the first of those coins came into existence. However, the name ‘Realcoin’ did not stick around for too long. Soon enough, the name Realcoin was changed to Tether or Tether coin. Today, Tether found on most exchanges has its value tied to US Dollars, and hence it carries the symbol USDT.

In 2017, folks behind the Tether coin started moving much of the existing stablecoins onto the Ethereum platform. As a result, an ERC20 based Tether token emerged and became a dominant force over the next few years. If you are to send or accept the payment in ERC20, the deposit address is the ETH address, and all corresponding deposits and withdrawals will take place on the Ethereum network. However, it comes with its downsides such as high GAS fee and a slow transaction speed of only 15 TPS.

As the name suggests, Tether TRC20 is the USDT issued by Tether and based on the TRON network, which is designed to be cost-effective. Hence, the currency deposit address is the TRON address, allowing the users to transfer the tokens with zero transaction fees and at a speed of 2,000 transactions per second. Meanwhile, all TRC20 transactions take place on the TRON network. In 2019, a partnership was formed between Tether and Tron Foundation to boost the volume of USDT transactions over the Tron network. Besides, USDT TRC20 was supposed to be the fastest form of Tether without charging transaction fees.

Last but not least, USDT EOS is the stablecoin issued by Tether based on the EOS network, with the EOS address as the currency deposit address. USDT EOS is the most recent version of Tether which is subject to the smallest volume across all the existing versions of Tether coins.

Now that we have discussed pretty much everything that you want to know about Tether, it is time to answer the ultimate question: What type of Tether to accept payments in? As we have discussed, after the vast majority of Tether coins had shifted off the Omni layer onto the Ethereum platform, ERC20 Tether quickly gained momentum.

Despite Tether introducing USDT over Tron and EOS Network, they never really kicked off. That can be attributed to the massive rise of DeFi (Decentralized finance) built on top of the Ethereum chain. Also, most of the exchanges still support USDT over the Ethereum chain only. Despite ERC20 USDT transfers being expensive, the vast majority of Tether transactions are still facilitated over the Ethereum blockchain network.  If the cost is your biggest concern, you can go for TRC20-USDT transfers that usually take place without fees. Hence, the decision is yours whether you would like to prefer tokens that are more widely adopted (ERC20-USDT) over the ones with virtually non-existent transaction fees (TRC20-USDT).

Nevertheless, Tether consistently remains in the top 5 of all cryptocurrencies with a market cap of more than $15 billion. Despite it sitting steady at that $1:1 USDT ratio, there have been instances in the past where the Tether coin went higher or lower than that $1 mark.