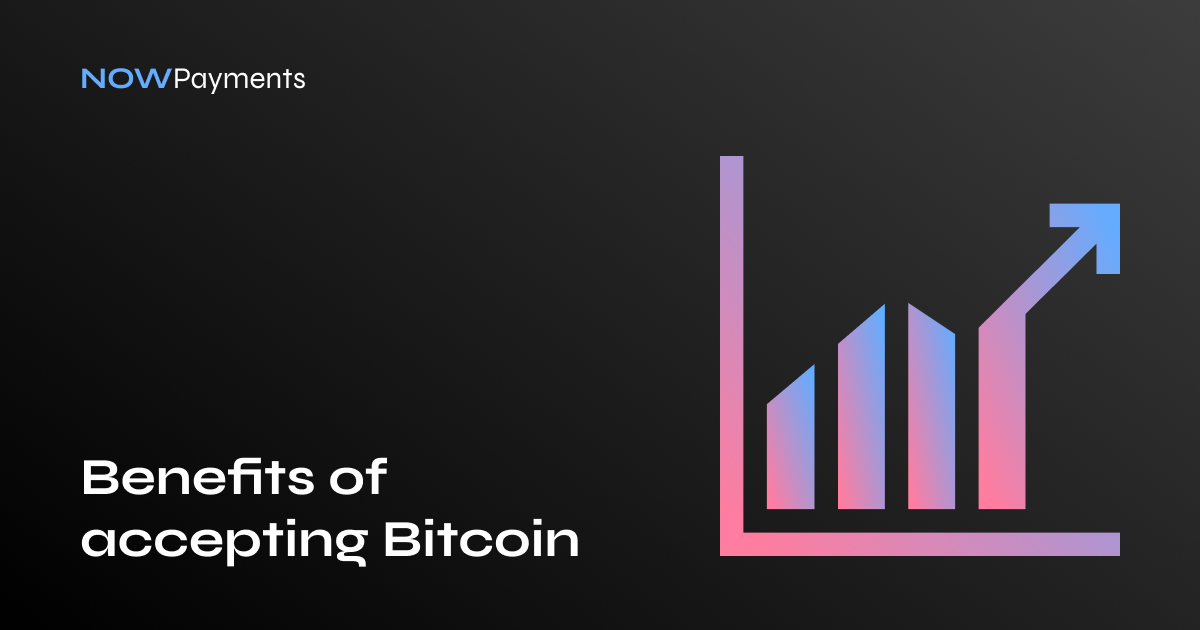 The number of companies accepting Bitcoin for payment is constantly growing around the world – from car dealers to giants like Microsoft, Dell, and Overstock. Perhaps now is the best time to turn your attention to cryptocurrencies and small businesses. What is it about Bitcoin that is attractive to entrepreneurs and why has it been on everyone’s lips for several years now?

Bank transfers take 3-5 business days on average. In cryptocurrency, they go through much faster. Transaction confirmation occurs when miners create a new block on the network, which is 1 MB in size and takes about 10 minutes to create. Many people often criticize Bitcoin for the fact that in some cases the confirmation of a transaction can take 5-7 hours. Nevertheless, a solution has been found – the implementation of the Segregated Witness and Lightning Network protocols should soon solve the problem of network scalability and, accordingly, significantly speed up transactions.

The Bitcoin network is extremely resistant to hacking as more than 51% of the network’s power is required to attack the currency. It is almost impossible to do this since at present this network is more powerful than all the supercomputers in the world put together.

The use of cryptography with a separation of public and private keys makes the storage of digital assets and transactions truly secure. In addition, Bitcoin includes a multi-signature option that allows multiple independent confirmations to be requested to send funds, if necessary. It also provides an additional layer of protection against unauthorized transactions.

In the traditional system, banks act as intermediaries. Making payments directly reduces the transaction time, its cost, and the risk of errors. It is worth noting that not so long ago, Facebook and MasterCard conducted research that revealed that most young people in the United States do not trust the traditional banking system, increasingly resorting to new fintech services.

Lower fees than with fiat

As you know, bank transfers are ill-reputed for high fees. As for the Bitcoin network, here they are much lower than that of “traditional” financial and credit institutions and practically do not depend on the amount transferred or on the location of the sending / receiving party. In addition, there are no subscription fees or any sorts of limits and restrictions. Some online wallets do not charge any fees at all when making transactions.

Decentralization and open-source code development ensure that one day the Bitcoin network will not cease to exist or be taken over by someone else. The network’s source code is open and available to anyone. This is how users can make sure that the program performs only the declared functions.

With Bitcoin, there is no need to worry about payment delays due to weekends or holidays. Transactions can be made an unlimited number of times, any day and anytime.

One of the fundamental characteristics of BTC that distinguishes it from traditional payment methods is the inability to reverse a payment sent to the network. This makes the chargebacks that are so typical of the traditional banking system impossible with BTC.

The popularization of Bitcoin in business is still in progress due to the fact that there are still many legally unresolved issues that relate to the legal status of cryptocurrencies. Thus, despite some difficulties, the benefits of accepting Bitcoin are gradually becoming obvious not only to private users but also to the entrepreneurial environment. It won’t be surprising if in a few years BTC will be accepted “by default” by most firms around the world. If you are an entrepreneur and still do not accept BTC as a method of payment for goods and services, then it is high time to think about it.