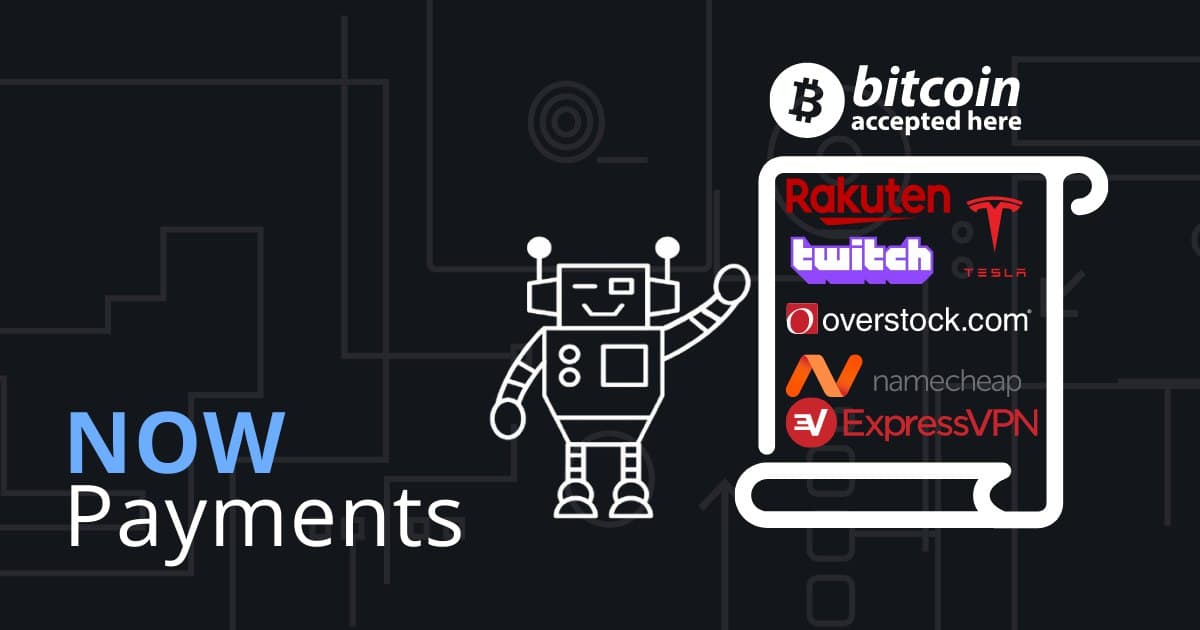 Bitcoin has rapidly grown to become one of the most modern means of transactions. Unlike years before when the only accepted mode of transaction in the globe was fiat currencies, today, businesses are actively seeking ways to integrate cryptocurrencies like Bitcoin into their payment system because of the advantages that come with it.

Retailers that are not presently accepting payment via cryptocurrencies are missing out on the lower transaction fee that is between 0.5% and 1% of any given transaction. This can help their users avoid all bank charges that come with monetary transactions.

In this article, we would be discovering retailers accepting Bitcoin as a payment method.

The tech company, Microsoft, is one of the earliest major retailers to accept bitcoin. The US-based company has been accepting Bitcoin on its online store since 2014.

Though the company at one time suspended payment via Bitcoin because of its volatility, the suspension however did not last for long as Bitcoin payment could now be used to buy anything on the store from Windows 10 licenses to games, and apps in the Windows and Xbox stores.

The company revolutionized the computer system from into what we know it to be now. It appears to be at the forefront of accepting a modern and innovative approach towards making transactions seamless.

One of the biggest and earliest online retailers to begin to accept payment via Bitcoin was Overstock who began to accept Bitcoin payments for their products as early as in 2014.

Overstock does not only accept payment via Bitcoin, it also accepts payment via other cryptocurrencies like Ethereum, Litecoin, Dash, Monero and Bitcoin Cash.

The firm, obviously in the cryptocurrency business for the long haul, also holds its crypto earnings too and they are planning to start working on blockchain technology too, which makes their Bitcoin acceptance more than a marketing ploy to lure customers.

In essence, customers can pay for their clothes and other essential needs via Bitcoin and other crypto assets.

Top domain name sellers in the market also accept Bitcoin payment for the purchase of its domain name and other transactions on the site.

Namecheap is a particularly popular company within the crypto community because of its positive outlook on cryptocurrency and its willingness to help fight for the freedom and education of others.

KFC Canada began to accept Bitcoin as a marketing ploy when they started a chain advertising of “The Bitcoin Bucket” where the company accepted Bitcoin payment via BitPay. The Bitcoin Bucket would be later delivered directly to the customer’s address as made available on the check-out process on fast food websites.

Twitch, owned by Amazon, had hitherto suspended the Bitcoin payment option in March 2019 but had quietly re-enabled the option as at June of the same year.

Now, Bitcoin and Bitcoincash can be found as payment options in payment methods for the subscription payment page.

You can also create a donation button to accept donations on Twitch via NOWPayments.

AT&T in 2019 announced that it would henceforth allow its customers to pay their mobile bills by using Bitcoin.

Though the mobile carrier would not be accepting the payment directly, it would be using a third-party service provider, BitPay, to collect the payment. The company remains the first major US retailer (mobile carrier) to accept Bitcoin as a form of payment for its services.

In the world of virtual private networks, ExpressVPN is known to be a leading force when it comes to the quality of their service and ease of use, so it is not entirely surprising that the company has been accepting Bitcoin as a payment method since 2014.

Like their other forms of payment, ExpressVPN also guarantees their customers that the usual 30-day money back guarantee is also still applicable to their Bitcoin payment option.

Also, various VPNs accept crypto payments, as it serves the same principles of privacy and security.

Leading automobile giant, Tesla, got into the news in 2013 when it accepted 91.4 Bitcoins, an equivalent at the time to $103,000, for its Tesla S at a California dealership.

This shone a lot of light on the electric car maker as it also became known that payment could be made via Bitcoin for the companie’s cars. The car manufacturer had always instead preferred that its payment are done online instead of at a traditional car dealership store.

Countless numbers of retailers in the UK and US now also accept Bitcoin payment for the luxury car.

Bitcoin payment seems to be the go to payment method for Bitcoin users who tend to buy luxury products like cars, jewels etc as it affords them an anonymity that does not come with other forms of payment.

And that is why the dealer stores have come to terms to accept Bitcoin as a verified means of paying for their products.

The online megastore allows it merchants to accept payment via Bitcoin.

Shopify which allows it merchants sell their products via their online store has enabled this feature since 2015.

The Shopify plugin will soon be available on NOWPayments.

Rakuten may be more known for being the name on FC Barcelona’s jersey for the past 3 seasons than for it being the largest Japanese online retailer, which is why it is dubbed “the Amazon of Japan.”

Rakuten, in 2019, announced that it has added Bitcoin and other cryptocurrencies as a payment option on its store and even went as far as launching a proprietary wallet for the cryptocurrencies.

In its statement, it said the move was aimed at reducing the barriers involved in crypto trading and as such it enables its users to convert their loyalty points to cryptocurrencies.

Burger King was one of the first international restaurants fast food chain to accept Bitcoin as an acceptable means of payment for its burgers and its other products.

Another restaurant giving their customers an opportunity to enjoy their mouth-watering snacks via a seamless and easy payment method.

What has driven retailers to adopt Bitcoin?

While crypto adoption has grown from what we used to know it to be in years past, the adoption rate of the crypto asset has been majorly spurred by the entrance of retail stores accepting Bitcoin.

For example, Overstock, a leading retail store accepting the crypto asset has driven the choice of other retail outlets.

Many of these businesses believe they can use the crypto asset as a store of wealth and value. The previously held belief that the coin could be unacceptable by the less technically inclined masses has been put to bed as different countries have also begun working on digital currencies themselves.

Again, the fear of devaluation of these fiat currencies have driven these firms to cryptocurrency. Elon Musk, the CEO of Tesla, has, at several times, criticized the government’s way of printing fiat currencies. It would be recalled that the United States government had spoken about a stimulus package to boost the economy after the pandemic forced the economy into a downturn.

Crypto enthusiasts believe that this has played a role in why more individuals and more businesses are accepting Bitcoin as a viable means of payment. The finite supply of Bitcoin counters the infinite supply of fiat currencies.

Not only that, the adoption growth of Bitcoin has also been spurred by the cheap transaction fees that are attached to the coin. Cryptocurrencies usually attract a very cheap fee that is negligible when it is compared to the worth of transaction being carried out.

Also, the transactions are faster and more seamless. When the traditional financial services are used, it takes days or weeks for these transactions to be confirmed and they also would attract a very high transaction fee. The parties involved, especially when it is a transaction whose value is high, would also need to produce certain information to the authorities.

With cryptocurrencies, all of this is not necessary. The parties involved in the transaction remain anonymous. And their transactions are received almost instantly by the recipients.

All of these points and so much more have driven retailers to Bitcoin.