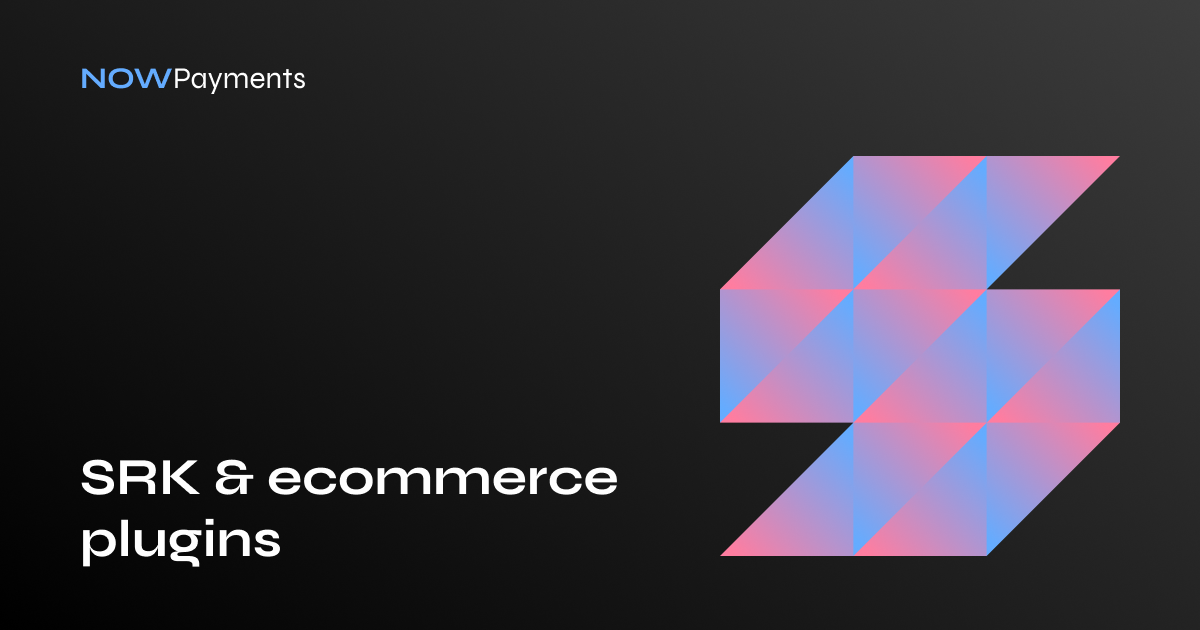 SparkPoint is a notable blockchain-based platform built for facilitating mobile payments, remittances, exchanges, and gaming. SparkPoint has a large community consisting of more than 200000 members living in more than 170 countries. As a result, SRK, the native coin of SparkPoint, is an extremely popular cryptocurrency on the market. Online stores can deploy their own SRK payment gateway using NOWPayments’ plugins.

SparkPoint is an entire ecosystem of decentralized products which has been in the spotlight for the past several years. SparkPoint incorporates five key products: SparkPoint Wallet, SparkLearn, SparkPlay, SparkEarn, and SparkDeFi. SparkPoint was created by Andy Agnas and Rico Zuñiga, long-time experts in blockchain technology. The company has several offices in the Philippines, with its headquarters in Legazpi City. SRK is the native token of SparkPoint, which powers all the components of the platform enabling users to engage with the products of SparkPoint. Another unique aspect of SRK is that its total supply of 14 billion coins is expected to decrease to 10 billion.

Thanks to SparkPoint’s highly-efficient blockchain, all SRK transactions are processed nearly instantly. Therefore, by featuring an SRK payment gateway, businesses can streamline their operations by significantly cutting down the payment waiting time. The speed of SRK transactions is particularly beneficial for companies working with foreign clients who often use bank transfers for sending their payments. While bank transfers take days to arrive, SRK transactions take seconds, irrespective of where the sender and recipient live.

Reducing costs while boosting quality is the goal of every business. SparkPoint is a technology that actually can help companies to reduce their costs by absolving them of the need to pay exorbitant bank fees. In the case of SRK transactions, people do not spend a fortune on fees, because they are negligible.

The plugins provided by NOWPayments can be downloaded and installed absolutely for free. Basically, if you decide to accept SRK using NOWPayments’ plugins, you will not pay a penny for deploying your SRK payment gateway. NOWPayments charges clients only for each transaction processed by the plugin. The fee charged by NOWPayments starts from 0.4% per transaction, which is more than reasonable.

PrestaShop does not need an introduction since it is one of the biggest platforms for online businesses. PrestaShop’s interface is known for its high level of user-friendliness, which makes it easy to create an online store for everyone. PrestaShop is a great choice for every merchant who values the ability to make custom online stores with excellent functionality. NOWPayments’ plugin enables PrestaShop merchants to further customize their stores by deploying an SRK payment gateway.

WooCommerce is another eCommerce platform extensively used by businesses worldwide. WooCommerce is a solution that is built on top of WordPress. Essentially, WooCommerce allows WordPress users to turn their websites into full-blown online stores. With the help of the NOWPayments plugin, WooCommerce merchants can accept not only SRK as payment but also more than 100 other cryptocurrencies.

WHMCS is an all-in-one software solution for online businesses. Companies can gain the capacity to automate all of their online operations thanks to WHMCS. Automation is the key idea behind WHMCS, and it enables enterprises to streamline every area of their business, from billing and provisioning to domain reselling. NOWPayments’ plugin expands WHMCS’ functionality and allows companies using it to accept SparkPoint as payment.

Shopware is a notable eCommerce product that possesses amazing customizable features, which are especially important for modern online stores. With the help of Shopware, companies can really take the shopping experience for their clients to another level. Shopware’s utility is recognized by major companies such as Philips and Aston Martin, which use it for running their websites. NOWPayments’ plugin lets Shopware merchants accept SRK as payment.

NOWPayments’ plugins for accepting SRK are a free and easy solution available to merchants using different eCommerce platforms. Apart from WHMCS, Shopware, PrestaShop, WooCommerce, NOWPayments’ plugins are compatible with other platforms, including Magento 2. Do not hesitate to become part of the economy of the future and start accepting SRK today.