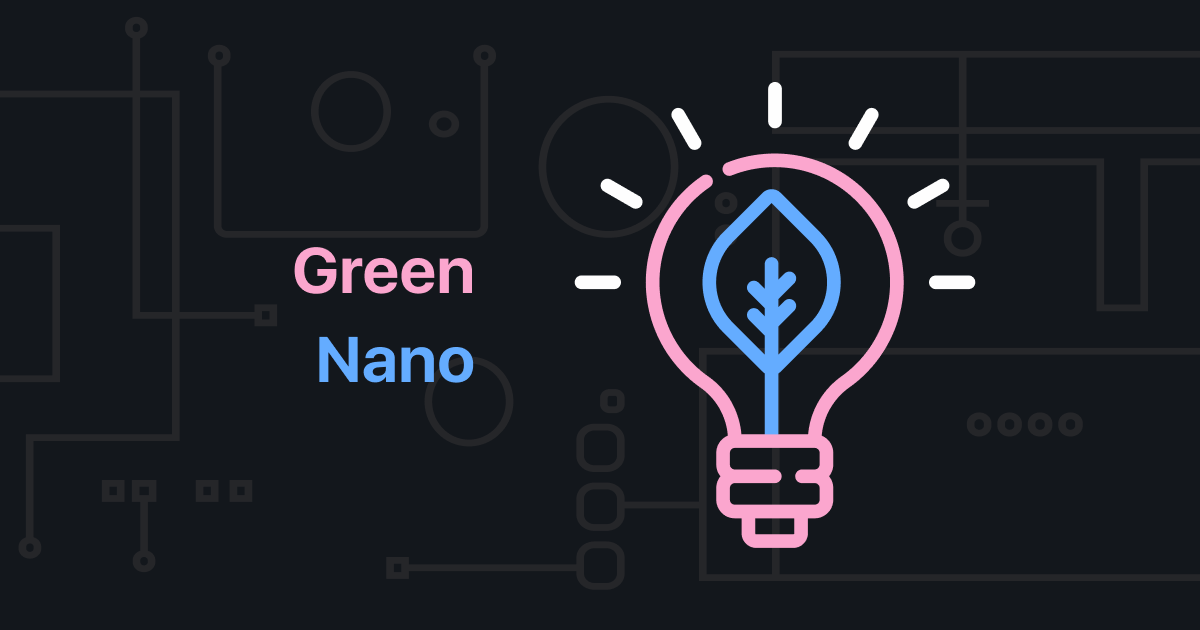 Formerly known as RaiBlocks (XRB), nano (XNO) is an open-source cryptocurrency which set out to address blockchain scalability issues in 2014. The project aimed to limit transaction times to just under one second. It is an environmentally friendly protocol, especially when compared compared to the energy-consuming Bitcoin.

Nano is one of the few crypto projects that has implemented zero fees per transaction, which also allows for high speed. That is why nano has many use cases, such as online and in-store nano payments and international payments. Developers can also build on the nano blockchain, and who wouldn’t? It’s incredibly easy to build on and has superior transaction times compared to Bitcoin and Ethereum.

How to buy XNO?

Nano can be purchased from several exchanges such as Binance, Kraken, Okex, and Kucoin. Users can trade Bitcoin for XNO and vice versa, exchange XNO to BTC. Then, they can start using Nano through various nano payment gateways.

They can also accept nano as payment or donation.

Transaction times take a fraction of a second even when it comes to cross-border transactions.

Recently, people have been getting concerned about some cryptocurrencies, like Bitcoin, which utilize mining. The mining of one Bitcoin takes up as much as 72,000 Gw on average. To put that into context, it only takes 912Kw to power one house. The same energy it takes to mine a single Bitcoin could be used to power 7.8 million homes for one whole day.

So what’s an alternative source that wouldn’t require using so much energy? Nano’s past solution was to use Proof-Of-Stake, which was an effective solution, but it still used some amount of energy.

If you’re a crypto enthusiast, you’ve probably heard of the POS protocol and staking. If you’re new to staking, let’s give you a run-through.

POS addresses the energy issues associated with mining. It gives users who stake crypto, “mining” power, without them creating their own mining rigs. This means the more crypto you hold, the higher percentage you’ll earn.

Nano POS was known as the Delegated Proof-Of-Stake created by Daniel Larimer. The consensus for nano’s POS was carried out using a voting system combined with the social reputation.

Users who held a higher percentage of XNO coins, had a high level of influence. This stopped competition between users trying to mine through the proof-of-work protocol leading to far less energy being used.

However, nano was always looking to innovate and take things to a whole other level. They eventually stopped their staking protocol and implemented a 100% energy-efficient system based on the block-lattice they’d developed.

The updated ledger is known as the Block Lattice. The Block Lattice allows individuals to have their own blockchains, instead of using one chain altogether. This innovative technology allows only the account holder to create blocks on the chain which provides more security. More information on this can be found in the nano white paper.

The new technology of nano has removed the staking process, which has led to massive decreases in the consumption of energy.

The newly updated consensus protocol is called Open Representative Voting, ORV for short. With it, the consensus is achieved by specific representatives voting on the validity of blockers that are shared on the nano network. Nodes, also known as representatives, are given different levels of voting power by the account holder, which is dependent on the amount of nano coins held.

There is no need to stake to achieve consensus. Account holders can now use their nano funds as they feel fit without being restricted by the staking mechanism. The representatives do not control the funds and are only awarded with voting power.

Users who own nano coins can also vote on which representative they’d like to take responsibility on their behalf. This means anyone who owns any coins will have a slight influence on the representative that generates consensus.

The long term goals for nano include increasing the efficiency and accessibility of digital money across the globe. The project is committed to spreading awareness globally, so that the world uses environmentally friendly alternatives to high energy-consuming currencies.

We are all waiting for V22!