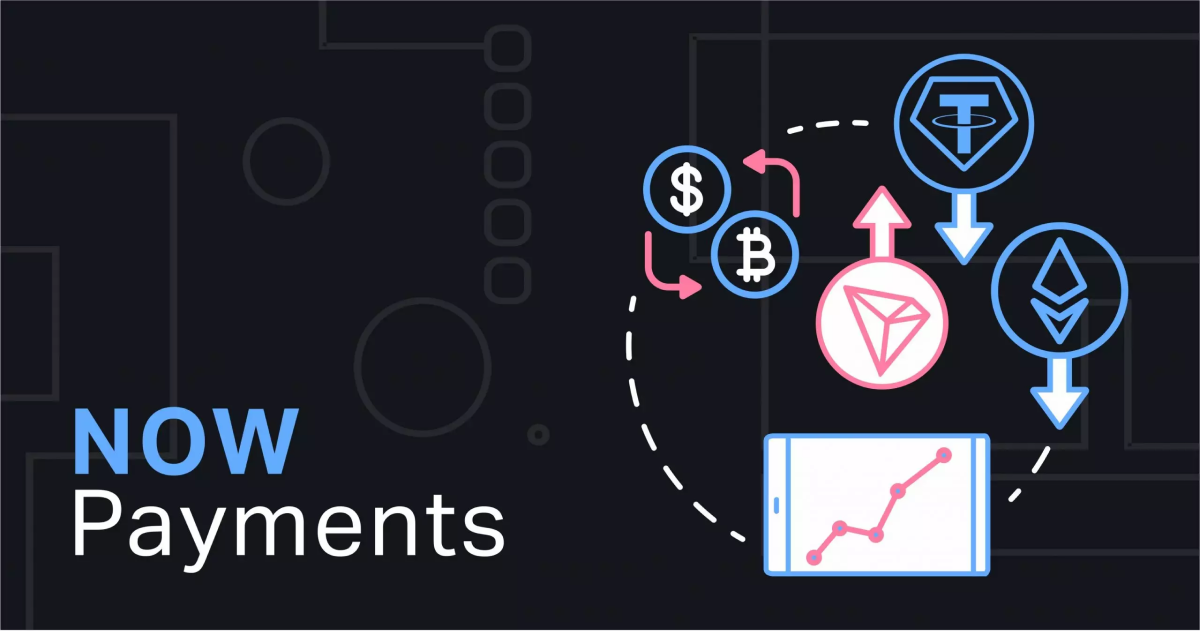 The Ethereum network comprises the crypto coins and the blockchain technology that makes digital transactions possible. Traders can buy Ethereum and pay a certain ETH transaction fee to trade crypto. People generally confuse Ethereum with cryptocurrency, but it is a distributed blockchain with smart contract scripting.

Over the years, Ethereum has remained a favoured cryptocurrency in the blockchain market. It has provided traders with all sorts of benefits. According to the recent reports, Ethereum transaction fees are soaring for the second time in three weeks. The average ETH transaction fee has skyrocketed to $10.33 from the latest $5.68. With steep network fees working as the double-edged sword, the rising fees are likely to ward off potential buyers. As the Ethereum fees are continuously rising, the entities of large on-chain transactions are looking for alternative techniques to reduce the pressure.

How Can Stablecoin on Tron Blockchain Take Over?

How Does The Tron Network Help?

Tron network has issued 50% of the USDT and will be issuing more stablecoins in the future with regards to the rising ETH transaction fees. USDT has also issued Bitcoin Cash, EOS, and Liquid networks. DeFi applications like Maker DAO and Compound are also increasing the load capacity of Ethereum. The transaction model change will involve the current proof-of-work (PoW) based model and proof-of-stake (PoS) blockchain algorithm. It is anticipated that the much-awaited Ethereum 2.0 update will not be able to meet the scalability issues that it is currently facing.

The issue of stablecoins on the Tron blockchain since April 17 has brought a wave of change in the blockchain world. It is basically an upgrade from the OMNI-protocol-based USDT with a ratio of 1:1 United States dollar. The major highlight is that it allows the users to hold and transfer cryptos via smart contracts with the Tron network, ensuring instant delivery.

Ethereum Vs. Tron: What Can You Expect From Stablecoins on Tron Blockchain?

Now we are in that phase where we can witness Tron Network and Ethereum becoming competitors. Though the latter is an older crypto leader, both Tron and Ethereum have similar goals that make them the ideal contenders. When Ethereum aims to become the “World Computer,” Tron strives to achieve the same position but with a different perspective. Both have been leveraging the potential of Decentralized apps (Dapps), Decentralized Finance (DeFi), and token creation without permissions (ERC20 and TRC20). So what distinguishes the Tron network in comparison to Ethereum?

Here are a few parameters based on which we can find the difference and similarities between the two:

Ethereum is a long-living player in the crypto market that has been leveraging the market demand. Traders and investors have been investing in the Ethereum network due to its versatility, capability, and potential. For the past few weeks, there has been an increase in ETH transaction fees, which has led to a disruption in the market, when they reached an average of $10.33. It called for the need for alternatives that can save traders from the skyrocketing transaction fees.

That’s when Rodolfo Novak made an announcement that TRX is moving to the liquid network. Moving the Tron network to liquid seemed like a far-fetched dream to users until Tron partnered with Tether to launch TRC20 based USDT stablecoin. Adding the stablecoins to its blockchain was a sure short way to leverage the existing decentralized applications’ ecosystem, improve the overall storage value, and enhance its decentralized DXchange.

Being launched years apart and possessing different market experience, both Tron and Ethereum are now in a cut-throat competition. Both possess the same ideals and goals that make the lookalikes in the crypto market. That’s the reason, Tron network emerges as a great alternative to Ethereum and cut short the soaring high Ethereum fees with the USDT tokens. It would be interesting to witness the changes in the crypto market with regards to the transaction fees and see how stablecoins on the Tron blockchain will turn the tables for Ethereum network status.