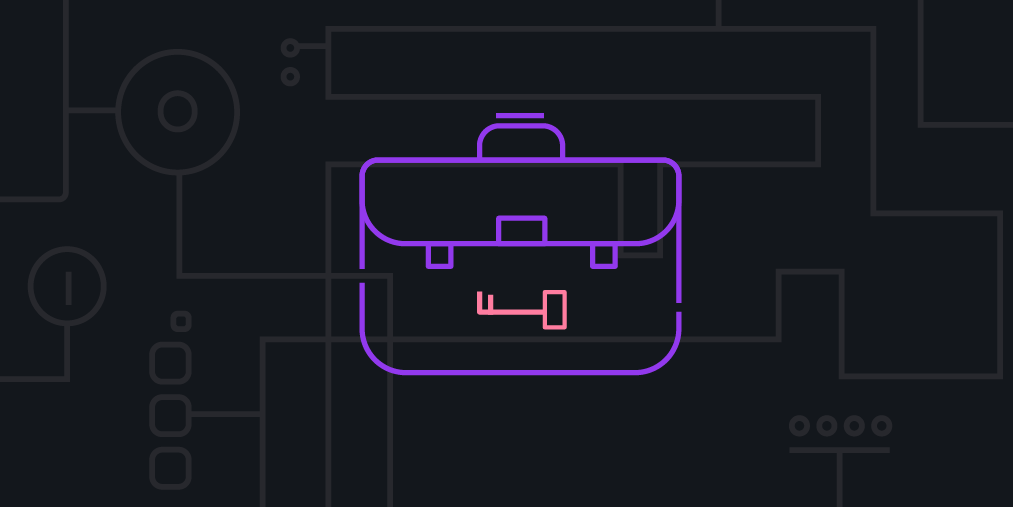 With new revolutionary technologies like Bitcoin coming our way, we see money around several industries. We first saw Bitcoin being crowned as the new gold, it being the best returning asset with a limited supply. However, as a form of payment, Bitcoin can be extremely convenient for many companies out there. With more and more companies being solely online and not using any physical stores, a check-out time that’s longer than a minute is not the worst problem. In physical stores, you’d want to go as fast as possible and the struggle of having to scan a QR-code or whatever can take too much time. Online, however, that’s not too big of an issue as the stores will only process your payment whenever the transaction has been made.

Even so, Bitcoin does not charge you any fees for payment crossing country borders, just the transaction fees for utilizing the network. There are many benefits to accept Bitcoin, or any cryptocurrency, as a form of payment. The downside that’s undeniable is the volatility in regards to the price. Any day the price can go up, down, sideways, whatever the biggest bag holders feel like. That’s the uncertainty not every single company can deal with, even though it could eventually work in their benefit. Nevertheless, there are quite some big companies across the world that have decided to do accept cryptocurrencies.

One of the advocacies for a free internet that provides anyone across the world with information is Wikipedia. It is and has been one of the most popular websites in the world for a long time now that plays an essential part of the internet. As many people know, the project is solely funded by the community as there is no business model behind it. In order for the website to accept donations, Bitcoin can be used as means of payment. A decentralized way of supporting a great cause, both Bitcoin and Wikipedia are decentralizing access to information.

When thinking of big tech companies, Microsoft might be one of the first to pop in your mind. Now, they do not allow you to spend Bitcoin to purchase any of their software, but one brand that’s been operating under the Microsoft hood does. As early as 2014, users have the ability to purchase goods through the Xbox store. With a short break of accepting the service caused by the big volatility, Xbox is now again allowing users to purchase goods with Bitcoin. It’s not as easy as simply pressing the Bitcoin button when checking out your shopping cart, but the first step is there.

As one of the leading travel websites alongside big names as Booking, Expedia is your place to look for flights, hotels and car rentals anywhere in the world. The company, which is basically a giant index of thousands of hotels and anything travel-related, started accepting Bitcoin as early as 2014. Back then, they have integrated a payment solution to start accepting payments to be made in Bitcoin. Whether in the future they remain to be associated with a single payment solutions or prefer a more customized solution, that’s unclear. Expedia is, however, a website that’s being visited by thousands, if not millions, of people every single day.

One of the largest retail companies in the world, Overstock, has been welcoming Bitcoin in its line of payment options for several years now. They too have partnered up with a payment solution in order to accept Bitcoin. The fun part here is, most of their users have probably never heard of Bitcoin. That’s a positive thing as this means all these people simply see the logo of Bitcoin whenever they check-out in the Overstock store. A notable piece of information shared by the Overstock CEO is the fact that the company chose to keep 5-10% of the paid Bitcoin as a company reserve. Imagine how many Bitcoin they are sitting on to keep for the price to arrive at higher highs, that’s certainly going to drive up the price.

Ever heard about Virgin? The huge empire of companies that Richard Branson built. One of the companies within their line of different ventures is Virgin Galactic. It’s a company that’s supposed to make space flights commercially available to anyone interested. Back in 2013, Branson already discovered Bitcoin was there to stay and publicly announced his Galactic company would now accept Bitcoin as means of payment. These flights have not taken place yet, but the pre-orders have steadily been going on for a long time. Let’s hope no one has put their precious Bitcoins in back in 2013, that would’ve been a bad investment in comparison to the current value. A trip to space will cost around $250,000, which can be paid entirely in Bitcoin if you’d like!

The manner of accepting cryptocurrencies is varying from every single company. Some chose the more ‘traditional’ way by just partnering up with the oldest cryptocurrency companies out there, where others chose the alternatives. Coinbase, like many other major companies is one of the big brands out there that might seem trusted, but in fact they do charge big fees in return. This will provide you with a certain trust that your funds will be properly and securely stored. Nevertheless, with some proper security measures, you can safely manage your own funds.

The moment you do, there’s a ton of alternatives to the high-fees of companies like Coinbase. One to name is NOWPayments. We strive to provide the merchant with as much of the amount paid by the shopper as possible. With NOWPayments, you give us your address, you integrate our system and your customers will directly pay to your wallet. We’re not here to play the middleman, that wouldn’t be fair when working with technologies that function as a way of cutting out the middleman.

We’ve taken a look at some of the biggest companies out there that are accepting Bitcoin or cryptocurrencies, but there are many more. In fact, there are tons of websites and blogs listing many smaller companies that accept cryptocurrency as a form of payment. We’ve seen it having a major impact in countries like Argentina and Venezuela, but even in the more developed countries, it’s slowly catching on. Where back in the day one man paid 10,000 Bitcoin for a pizza, we might just see people paying as little as 100 satoshis for a cup of coffee. Have a look for yourself at the map listing all merchants around the world to accept cryptocurrency, see which local store can accept your crypto!