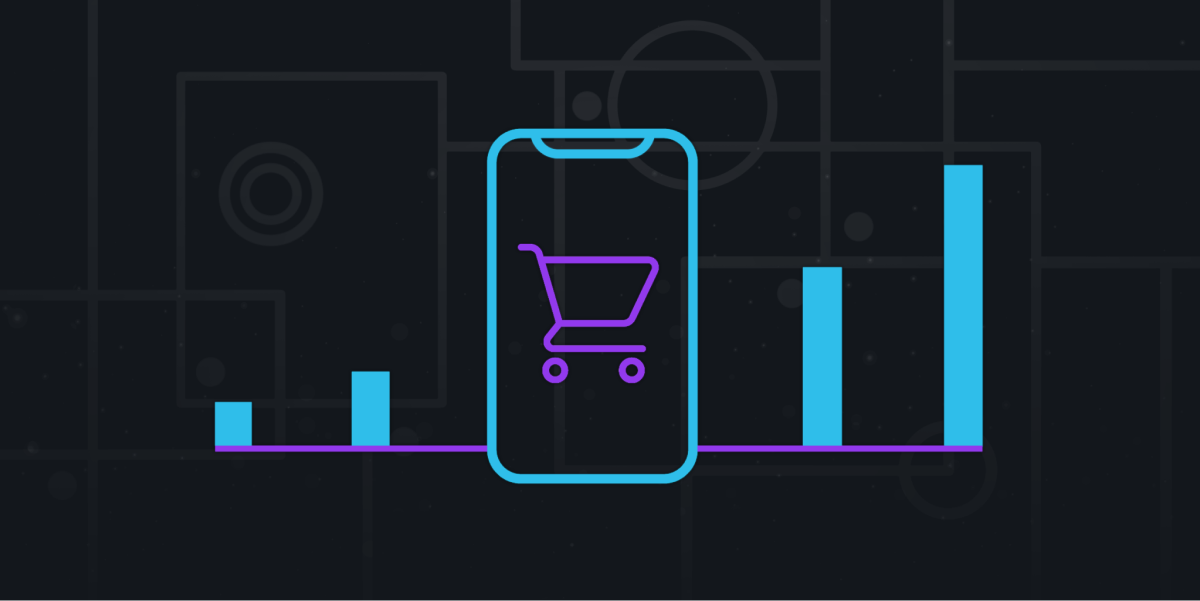 Online payments in a wide variety of cryptocurrencies are what we are eager about. As they get more popular every minute, it is crucially important to focus on the shifts and changes to get to the core and make the most of your transactions. Here is an overview of how the crypto payments changed over the past year!

What many representatives have been worried about over the past few years happened in 2019. The FATF Anti-Money Laundering Development Group published the final version of the guidelines for the cryptocurrency industry. In an official document, the FATF obliged the bitcoin exchange and other cryptocurrency service providers (VASPs) to follow AML and CFT (anti-money laundering and counter-terrorism financing) procedures similar to traditional financial companies.

Experts and analysts tried to convince the FATF that in the blockchain industry, it is quite tricky, if possible at all, to observe the same rules as in the banking sector. There were also warnings that the cryptocurrency business may partially go into the shadows, and that privacy of users and the effectiveness of law enforcement operations will suffer.

Nevertheless, in June, new recommendations were adopted and approved by the G20 countries, after which 12 months are allotted to businesses and governments for their implementation. New standards will also apply to organizations working with cryptocurrencies and tokens, for example, exchanges and hedge funds. It is expected that the first review of the implementation of the FATF recommendations will be carried out in June 2020.

This indicates that the industry is on the verge of tremendous changes. This process will not be short-term, but many people should already think about whether they are ready to play by the rules or continue to uphold the ideals and philosophy of the cryptocurrency world free of state censorship.

Mimblewimble technology was initially conceived as the second layer of Bitcoin, designed to increase transaction confidentiality and network scalability. However, subsequently, the developers concluded that creating your cryptocurrency may be the easiest way to test it in real life.

On January 3, the Beam project was presented, choosing a model with financing and more rigorous corporate ethics. On January 15, the Grin network was launched, the launch of which was not preceded by an ICO or premine, and the development was carried out voluntarily.

Over the past year, both cryptocurrencies have gained some popularity and are available for trading on several large exchanges. The underlying Mimblewimble technology is also attracting more attention. So, in October, two proposals to improve the protocol, providing for the integration of MimbleWimble to ensure transaction privacy, were published by Litecoin developers.

It is precisely these properties of technology that can potentially become the “secret weapon” that will push the industry to its wider adoption, especially in light of the increasingly harsh rhetoric of regulators regarding more well-known anonymous coins.

Blockchain-Revolution In China: Less Trading On The Chinese Market?

Having squeezed out a significant part of the cryptocurrency business from the country at the end of 2017 and in 2018, the Chinese authorities continued this “tradition”, increasing pressure on the remaining companies and traders in the country.

This trend became especially noticeable in November when cryptocurrencies were called “unregistered securities, fraud and Ponzi schemes” on CCTV1, the mouthpiece of the Chinese Communist Party, and the Shanghai authorities initiated a new check aimed at suppressing activity related to crypto trading and token sales. Around the same time, the Weibo social network blocked the official accounts of the Binance and Tron Foundation exchanges, citing “violation of laws and regulatory requirements,” and residents were asked to inform crypto-traders they knew.

Further events in China will undoubtedly affect the development of the entire industry, but at this stage, what is happening causes more anxiety than optimism. So far, the tightening of policies by the authorities has encouraged traders to transfer their assets to safer places.

At the moment, not a single large state has introduced its national cryptocurrency.  Digital yuan is the crypto that never appeared. The Chinese authorities claim that they have been developing it for more than a year, and now it is at the testing stage. There were rumors that the launch should take place in early November, but the information was not confirmed. Currently, a tiny percentage of the world’s inhabitants are involved in cryptocurrencies, mainly digital coins continue to be treated with caution, but not at all as negatively as before. In 2019, most cryptocurrencies could not show impressive growth, despite a 2.5-fold increase in the Bitcoin exchange rate – from $ 3200 to $ 7000. However, the industry has made a big leap forward. Now it has become part of the economy thanks to the projects of Facebook, Telegram and central banks around the world.