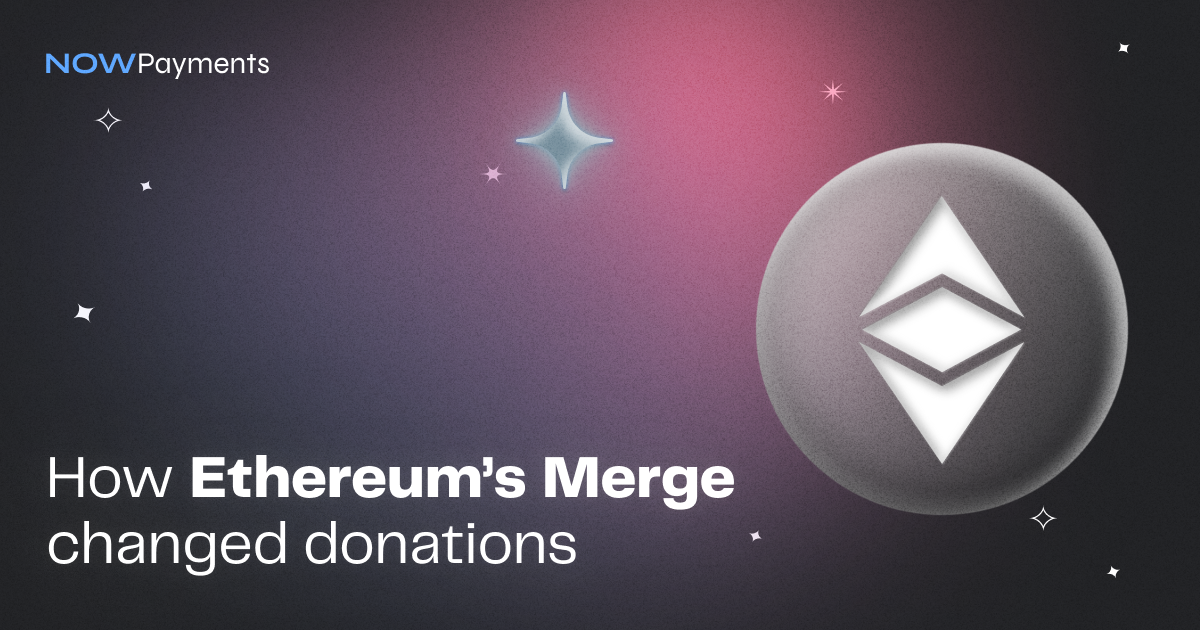 Following Bitcoin, Ethereum is the most widely used cryptocurrency. It was founded in 2015 by Vitalik Buterin and currently has a market cap of more than $180 billion. In August, the Ethereum team announced that the long-awaited Merge would take place this year. This is the most significant update for Ethereum since its 2015 beginnings.

What is Ethereum Merge?

The Merge, also known as Ethereum 2.0, is a major update to the Ethereum mainnet that was completed on September 15, 2022. This upgrade switches the Proof-of-Work (PoW) mainnet security mechanism to a Proof-of-Stake (PoS) consensus layer, the Beacon Chain, which will have a big impact on the tokenomics of the network.

PoS is a consensus mechanism that is utilized by many popular protocols, including Cardano, Avalanche, and Solana. It is run by users who stake their coins in return for the right to validate network transactions. When the requirements are met by these validators, a new block is created. Participants receive the native tokens of the network as a reward for their help in securing it. These rewards come from the gas fees that users pay for their transactions, and they are distributed proportionally to each validator’s stake.

Simply put, validators rather than miners will secure Ethereum under the new PoS mechanism. Although some technical knowledge is needed to become a validator on the Ethereum network, doing so is still simpler when using a shared pool or a third-party service.

How cryptocurrency donations are improved by the Merge

As a result of this update, the Ethereum network as well as the concept of decentralized blockchain networks as a whole will undergo a significant change. Users of the network might not be able to notice all of the changes, but they will have an impact on any type of transaction made on the network, including donations. Let’s discuss how the Ethereum Merge benefits cryptocurrency donations for both the payer and the payee in more detail.

The Ethereum developers anticipate a 10% increase in block production after switching to PoS. Using the PoS Beacon Chain, validators can publish a block every 12 seconds as opposed to roughly 13.3 seconds on the mainnet. While this might be an insignificant change for casual ETH users, it greatly improves the overall performance of the network and how many transactions it can process at once.

There are currently some misconceptions about the cost of taking part in block validation on ETH 2.0. Block proposals, which require financial resources (such as GPU hash power in proof-of-work or staked ETH in proof-of-stake), are only a small portion of nodes. Meanwhile, most nodes only need a basic computer with 1-2 TB of storage and an internet connection.

As a result, almost anyone can take part in the network while enhancing security, privacy, and censorship resistance for themselves as well as other users.

The most well-known cryptocurrency, Bitcoin, has received a lot of criticism in the recent past for having a negative environmental impact due to high energy costs. According to the Ethereum website, switching to the PoS mechanism will reduce energy consumption by an astounding 99.95%. Since the Ethereum network won’t require any more high-powered expensive computers to function, there won’t be a need for specialized hardware, which will reduce electrical waste.

At a time when preservation of the environment is a huge concern for a lot of retail and institutional investors, this change has the potential to engage an entire segment of new users who were previously wary of cryptocurrency. Therefore, the Merge doesn’t only improve the environmental impact of the Ethereum network but also its adoption and growth rates.

Currently, there is an increasing interest in Web3 and its technologies. By demonstrating that a decentralized, permissionless network can function in an energy-efficient manner, Ethereum’s transition can help to boost the recognition of and trust in blockchain technology.  DeFi, dApps, and NFTs are examples of existing and new Web3 projects built on the Ethereum network that are likely to see renewed interest if the switch to PoW is successful.

So how do I accept donations in Ethereum?

NOWPayments has a variety of tools that you can use to accept crypto donations:

The easiest way to get people to donate to your cause is typically to share a link. To create a donation link, go to your account dashboard. Open Payment Tools in the menu on the left, then select Donations.

By selecting a name and entering it in the top field, you can customize your link. Choose which fields are shown or required from the donor to make the donation or select none. Your link is now complete and ready to be used.

More than 150 different cryptocurrencies are available for you to select from, and you can benefit from automatic conversion to the currency of your choice. Another advantage of using NOWPayments services is that they are non-custodial, which means your funds are deposited straight to the wallet address that you provide.

So what is coming next for the Ethereum network? Now that the Merge is complete, the blockchain is preparing to introduce sharding and massive scalability to the network. A blockchain is “sharded” when it is divided into smaller, easier-to-manage chunks. By storing data this way, the computational burden on the overall network is reduced.
According to Vitalik Buterin, ​​”the transition to scalability is probably the next big thing that the Ethereum ecosystem is doing after the Merge. It’s, in my opinion, equally exciting. It could be equally as big of a game changer.”