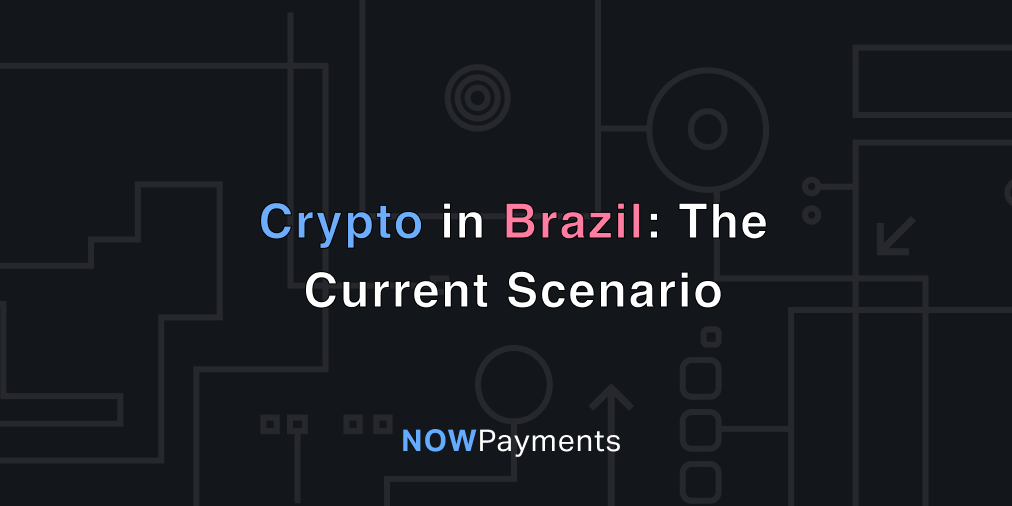 Brazil is the Latin American Powerhouse. It is a leading country on all the charts when it comes to crypto trading hubs in the region, in which e-commerce is booming. It is one of the fastest-growing crypto markets in the world. Experts say that the cryptocurrency market in Brazil is posting double-digit growth. The interesting thing about it? It has been doing so for the last three years.

The Brazilian P2P Bitcoin trading volume is on the rise. It is maintaining growth in the face of the global pandemic. The pandemic has ravaged the global economy. As per the latest data available, the P2P trading volume of Bitcoin has risen by 168% between June and July. Four cryptocurrency exchanges account for almost 80% of crypto trading volume in Brazil. These are Novadax, Ripio, Bitcoin Market, and Foxbit.

The largest section of cryptocurrency users in Brazil

Recent reports portray an interesting scenario in Brazil’s digital currency scene. Brazil’s poor sector forms the largest user section of cryptocurrencies in the country. The country is among the top seven largest countries in the world. Not only that, but it also appears in the top five list of crypto users.

Brazil stands as the fifth largest market in terms of crypto ownership. There were 3.1 million Brazilian crypto users in 2019. In 2021, the number of crypto owners went over 10 million — that is 4,9 of the entire popiulation. What can be the reason for such a craze for digital currencies in Brazil? The foremost reason is the poor economic climate of the country and the region as a whole. Brazil is also the fifth largest country in the world in terms of mobile phone users, which has also contributed to the whole scenario.

Why was it such a big deal for the Brazilian cryptocurrency players? It legitimized Brazil’s crypto scene. It provided an impetus for further growth. Thus, such a step is important for the development of the digital currency space in Brazil. The code – “6619-3/99” is known as the “brokerage and possession of crypto-assets.” There is no set legal framework addressing cryptocurrencies in Brazil. Hence, this code is a welcome move.

How did the authorities conclude that One Life is a scam? Well, it never came on any digital currency exchanges for sale. But OneCoin is not a Brazilian company. Its headquarter is located in Bulgaria. The company had customers in over 200 countries. They started operations in Brazil in January 2015.

A Bitcoin scam also came to the forefront in 2019. As per reports, the fraud amounted to almost $360 million. A group of scamsters lured Brazilians by promising them huge returns. The investigations were led by the country’s police department. The police operations ran for over four months.

The crime syndicate’s offices in Curitiba, Sao Paulo, among other Brazilian cities were raided by the police department. Almost 5000 people in Minas Gerais, Maranhão, Bahia, Amapá, and Paraná were victims of the crime syndicate.

The Department of Federal Revenue is Brazil’s tax authority. It came out with a code that also includes a section about fines. The taxpayers will have to pay fines if they fail to comply with the tax rules.

Currently, the Department of Federal Revenue of Brazil has made it compulsory to disclose crypto activities. Hence, Brazilian citizens will have to disclose all transactions involving digital currencies. This code applies to all crypto activities like trading, and brokerages, among others. Both individuals and companies come under the net of the cryptocurrency taxation rule. The code also applies to barters and donations as well.

RFB’s new code also includes penalties for those who fail to comply with new tax rules. The Department of Federal Revenue of Brazil will charge heavy penalties to them. The penalties are set between 500-1500 BRD. It is meant to serve as a warning to those who fail to disclose their crypto-related activities.

The effect of new taxation norms was soon observed on Brazilian cryptocurrency exchanges. Accesso Bitcoin had to close down their operations because of the tax rule. They were one of the major names among exchanges that had to close down because of tax rules. Pedro Nunes is the cofounder of Accesso Bitcoin. He squarely blamed Brazil’s new tax rules for the closure of his exchange.

Banco Central Do Brasil is Brazil’s Central Bank. They came out with a policy statement involving digital currencies on February 19th, 2014. The policy (No. 25,306) was on the risks of digital assets. It clarified that digital assets are not equal to electronic money.

The policy said that there is no government guarantee that the digital currencies would have any worth in terms of Brazilian Reals. It also had a section that said that the central bank is monitoring the crypto space in the country. They are also keeping tabs on how its usage evolves in Brazil.

In the face of the growing market of digital assets in the country, Brazil’s central bank came out with a new statement. Under Communiqué 31,379, they reiterated that there’s no government guarantee behind virtual currencies. Hence, cryptocurrencies are risky and it is up to the user to decide if they are worth it. The statement also mentioned that none of the cryptocurrency exchanges have licenses to operate in the country.

The Banco Central Do Brasil noted that a citizen engaging in international wire transfers through cryptocurrencies must oblige to the foreign exchange rules. It means that all organizations that provide international bank transfers in foreign currencies in Brazil must have the necessary approvals from Brazil’s central bank.

There’s no doubt that the legalization of cryptocurrencies is good news for the country’s crypto scene. Yet, one cannot deny that extensive legal hurdles could be detrimental to the digital currency market. Brazil is the largest digital assets market in South America. Thus, it will play a significant role in how the region adopts digital assets.