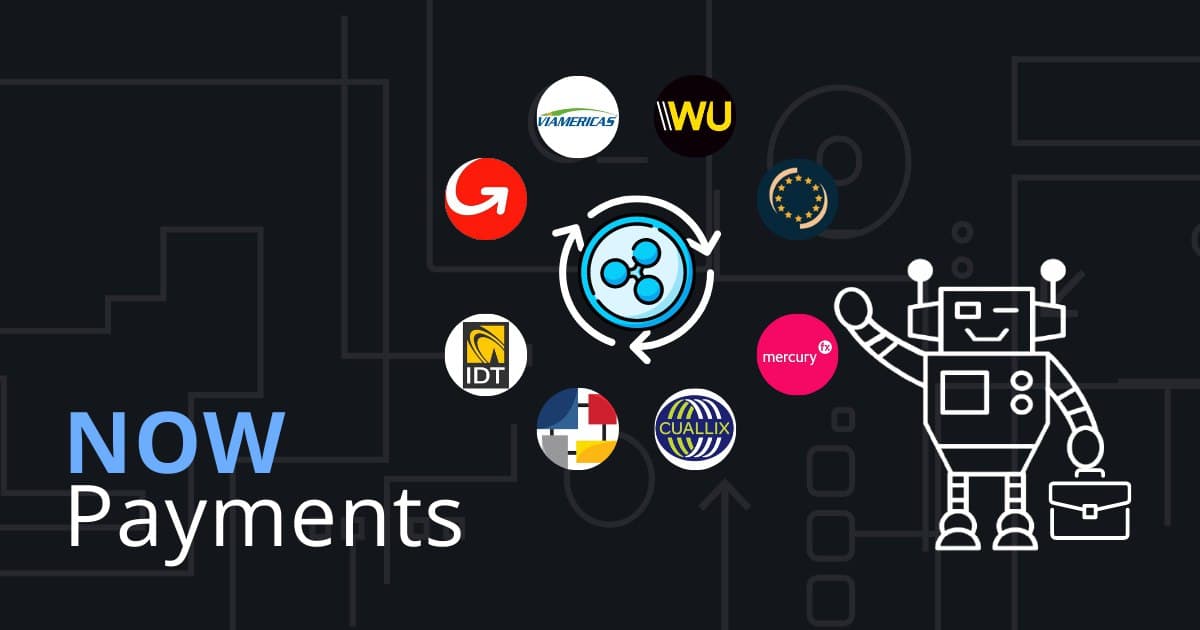 Ripple was first founded in 2012 when it was initially named OpenCoin before undergoing a series of changes and eventually renamed Ripple Labs Inc. in 2013 and Ripple in 2015.

Ripple is a blockchain technology that serves as both a digital token and a digital payment platform for financial transactions. Like several blockchain technologies and cryptocurrency platforms fashioned after Bitcoin’s blueprint, Ripple is an open-source and peer-to-peer decentralized network that allows for quick and easy transfer of currencies in any form, fiat or cryptocurrency. However, Ripple is known more for its digital payment function rather than its native crypto token.

Instead of blockchain mining like other cryptocurrency platforms, Ripple confirms financial transactions via a select group of servers that use the consensus mechanism.

Like several other cryptocurrency tokens, the XRP has received its own fair share of suitors. Each either seeking to invest or grow their investments. However, every motive has helped in piloting the XRP. The Ripple network is built on the sole desire to improve on blockchain technology and facilitate faster decentralization of finance, globally.

Businesses that use XRP as a payment method

To foster international trades, lots of businesses are adopting the use of cryptocurrencies in their payment system. As one of the leading and foremost cryptocurrency networks, Ripple has been successfully courted by a host of businesses, some of which are:

MoneyGram is a global money transfer network that helps people, banked or not, send money across countries regardless of the distance. MoneyGram functions as long as the service is allowed and supported in a region.

In 2018, MoneyGram announced its partnership with Ripple, which allows it to use the XRP in financial transactions, i.e instead of fiat currencies, individuals could send XRPs across the globe with reduced costs, compared to fiat currency transfers. It eventually normalized and fully integrated the XRP into its financial system.

Mercury FX helps its users receive and send international payments. Its routine and blueprint fit that of Ripple which was originally created to decentralize global finance and put people in the capacity to create their own currencies, thereby reducing or eliminating the currency disparity in international transactions. This is one of the reasons why Mercury FX adopted the XRP. It is one of the biggest partners of Ripple.

One of the earliest firms to embrace XRP is Cuallix. To be more precise, the firm joined Ripple in October 2017. The firm also had the privilege to test the token before its general release to the public. Cuallix adopted the XRP as soon as it was released in October 2018.

Cuallix is a financial institution whose services include the provision of credit and payment processing solutions. In some cases, they serve as an intermediary between the United States and Mexico. They also cover car insurance and international payments.

The Union is a Texas-based financial institution that houses over 1400 credit unions in the United States, in its system. It provides a variety of financial services to these unions, one of which is International Transactions. It integrated the XRP into its system in 2018 in order to support its “CURRENTZ” service.

IDT is an international telecommunications company. It has a money transfer service called the BOSS Revolution. It adopted the XRP before its public introduction, for trial purposes and has since then initiated it into its financial services due to its Currency-fluid nature.

The Euro Exim Bank is a London-based mainly focused on financial global trades. It has been a member of SWIFT for twenty years. It is a major reason for adopting the XRP was due to the expected increase in international financial transactions for 2020. Increased transactions often mean increased VATs and agency fees. The XRP adoption was meant to combat this problem in preparation for the future. The Euro Exim Bank is the first banking institution to fully integrate XRP into its system

Viamericas is money transmitted based in Maryland, USA. The firm adopted the XRP due to its belief that the blockchain technology would reduce liquidity as well as transaction time and transparency. It also started with a trial. Viamericas currently operates in twenty-nine countries, Mexico and the South Americas inclusive.

Why Businesses are adopting XRP

Ripple has become more accessible over time and poses higher returns compared to most leading cryptocurrency tokens, in the event of a raging bullish trend.

Unlike most cryptocurrency tokens, the XRP is currency-fluid, it can be converted to any currency without changing value. It can also be used as a stablecoin.

Faster transaction time in comparison to most tokens hosted on blockchain networks gives the XRP a finer edge over other digital tokens.

The organization in charge of the XRP, Ripple, puts in lots of effort in marketing the token. Partnership with financial institutions that have fine track records, has helped the XRP tightly hold-on to the reins of the finance market.

There are skeptics who project that the present state of the XRP can be likened to the initial period of Bitcoin and that a surge in its value would yield excessive returns.

Also, people want to have control of their financial assets and determine when and why it is used. Ripple offers this feature with other added incentives, such as investing, trading, etc. The XRP is hosted on a secure and private network which reduces the risks of financial loss or fraud.

These factors play a role in why different businesses have adopted the crypto asset. Many of them believe that the asset would provide them an opportunity to carry out their operations in a seamless manner.