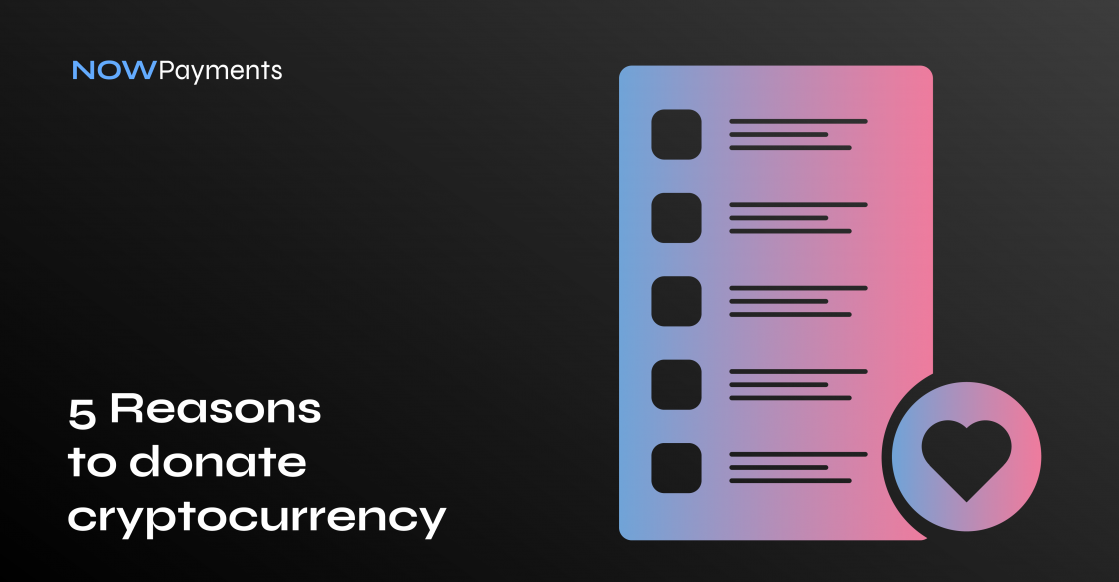 The mainstream adoption of cryptocurrencies has been a wide spoken topic as of late. Individuals see digital currency (or crypto) as a method for participating in exchange without the oversight of the state government, which implies that its worth can stay stable in any event, even in seasons of political disturbance.

Donation through crypto has likewise become progressively popular. According to the prominent Donating platform, The Giving Block stated that more than $200 million are given through crypto to non-profit associations each year.

According to the IRS (The Internal Revenue Service), some transactions are taxable, and some are not taxable. Hence, selling off cryptocurrency to get cash or goods to donate to a non-profit organization is taxable, which means you would be charged for the cash you got from selling cryptocurrency.

For instance, if a man has crypto worth $500, and he sells it to get cash to donate it to a charitable organization,  he would be taxed for that transaction, which would reduce the amount given. Therefore, instead of selling cryptocurrency to donate, it’s much better to donate the crypto itself because it’s a tax-free transaction, according to the IRS.

The organization’s expenses of receiving the donation in cryptocurrency would be less than that incurred using credit or charge cards. For example, the summary expenses on Mastercard exchanges might go anyplace between 2.2% and 7.5%.

With NOWPayments, one of the leading crypto payment gateways, transactions for any crypto is between 0.46% and 1% which is much cheaper than the expenses incurred using credit cards. Moreover, cross-border transfers of cryptocurrency are much faster than that of other currencies.

Cryptocurrency donations are more transparent than other means in the light that the blockchain record is public. In addition, cash movement is more straightforward and transparent than traditional cash frameworks, which require third parties to screen exchanges.

Cryptocurrency makes use of blockchain technology, in which all exchanges are recorded without the obstruction or interference of anybody. All transactions recorded on a blockchain can never be changed.

This means that donations can be followed and tracked at any point in time, and this can help donors to monitor the use of the donation contributed to the organization. In addition, it can be used to curb any form of mismanagement of the donation, since transactions can be monitored by everyone on the public blockchain

Giving in bigger amount of funds

There is a high tendency of giving more while giving in cryptocurrency than giving in money or other forms of currency. Just as it was said earlier, you would be taxed for selling your cryptocurrency.

Hence, if you have it in mind to sell the crypto and donate the proceeds, you would be giving less than the actual value of the crypto because of the intervention of the tax on it, which would have reduced the amount of the money you are expected to have given.

The non-profit organization would have to spend more to cash it out, still reducing their expenses if they are being deducted from what was given. There is another thing so important about crypto, which is, it can appreciate over time, and by donating this to a non-profit organization, they have the opportunity of having more than you gave them later in the future based on its appreciation.

The movement of cryptocurrency is going widespread worldwide, and its importance is becoming more evident. Given the benefits of making donations in cryptocurrencies, making all your donations using digital assets is best. It is best to make donations through the right channels such as NOWPayments to enjoy all these benefits.