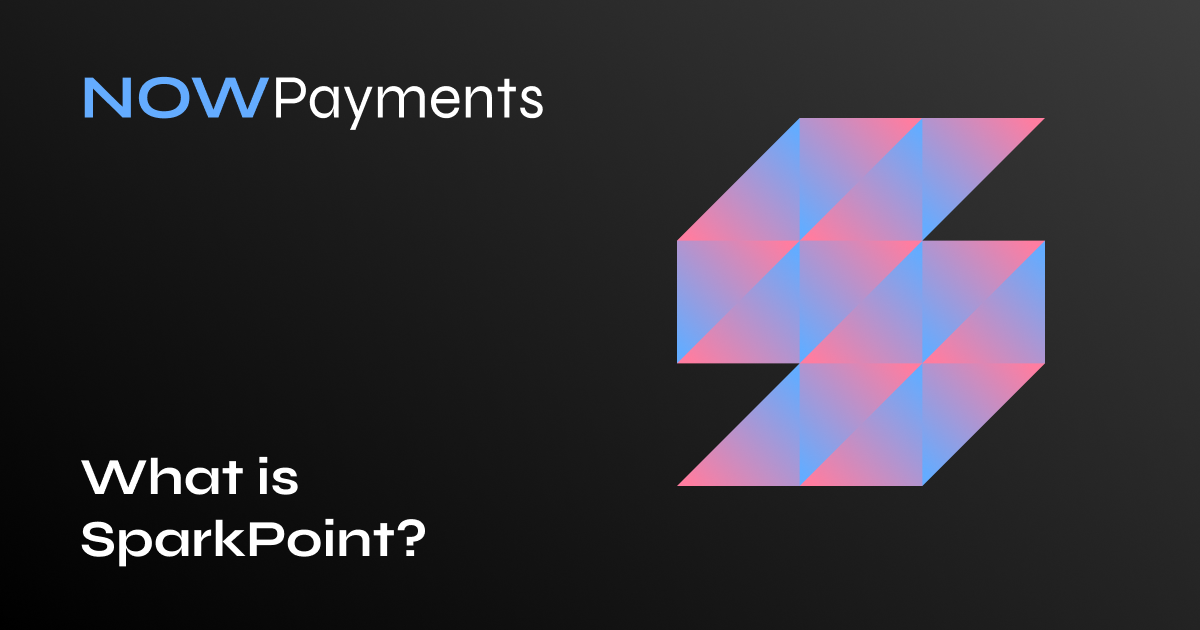 When analyzing the crypto market, investors always assess the underlying idea of each asset. Projects which manage to prove their usefulness and the importance of their mission usually get all the support from the crypto community. SparkPoint is certainly an example of such a project. SRK is the native currency of SparkPoint, and thanks to its use cases, it has found a place in the portfolios of thousands of crypto investors.

SparkPoint is an entire ecosystem of decentralized products which has been in the spotlight for the past several years. SparkPoint was created by Andy Agnas and Rico Zuñiga, long-time experts in blockchain technology. SparkPoint Technologies Inc. is the official legal entity behind the project.

The company has several offices in the Philippines, with its headquarters in Legazpi City. SparkPoint incorporates five main elements, which include SparkPoint Wallet, SparkLearn, SparkPlay, SparkEarn, and SparkDeFi. Each of these components equally contributes to the development of the ecosystem.

Perhaps, the primary feature making SRK unique is its versatility. SRK is the native token of SparkPoint, which powers all the components of the platform enabling users to engage with the products of SparkPoint. Another unique aspect of SRK is that its total supply of 14 billion coins is expected to shrink to a mere 10 billion. This makes SRK an inherently deflationary coin, unlike Bitcoin and other similar cryptocurrencies, which are inflationary by nature. Finally, the fact that SRK is a cryptocurrency issued in the Philippines which is actively traded on all major exchanges also contributes to its uniqueness.

How does SRK work?

SRK is deployed on the Ethereum network, and it is a fungible ERC-20 token. As a result, it works in a way which is similar to cryptocurrencies such as Dogecoin, Ether, and many other ones. Crypto investors can freely trade SRK on exchanges buying and selling it. All SRK coins are interchangeable and can be exchanged for other cryptocurrencies based on their current value. Every SRK transaction is forever recorded on the blockchain and is open for everyone to see. This ensures complete transparency when it comes to SRK trading.

How to use SparkPoint?

The SparkPoint crypto can be used for all kinds of purposes, but especially within the SparkPoint ecosystem. For instance, users of SparkLearn have the ability to pay for courses and other educational materials on the platform with SRK, while creators of the content can receive SRK rewards for their work.

Players of SparkPlay can spend SRK on NFTs featured in different games or get SRK rewards for their successful completion of quests and other tasks.

SparkPoint Wallet is the main app for conducting SRK transactions. The wallet enables SRK users to send SRK to their friends and family. SRK is also used for paying transaction fees.

SparkDeFi is a platform that allows SparkPoint users to earn SRK rewards by staking their own funds in a smart contract. Additionally, SRK is used as collateral in a Lending Marketplace developed by the project.

In addition to the ecosystem use cases, SRK is also an excellent medium of exchange in many other scenarios. Merchants can accept SRK as payment for their products and services, while charities can collect SRK donations from their donors. Essentially, SRK is an asset that can be used as any other currency in the world.

How to accept SRK payments?

If you want to venture into the crypto world by accepting SRK payments or donations, NOWPayments will be glad to assist you.

Using NOWPayments’ services, you can deploy your SRK payment gateway in a matter of minutes. Begin accepting cryptocurrencies with the help of crypto invoices. You can also utilize a web-based Point-of-Sale terminal on your mobile phone for accepting the SparkPoint crypto.

If you host your eCommerce store using PrestaShop, WooCommerce, Magento 2, WHMCS, OpenCart, Ecwid, Zen Cart, Shopify, and Shopware, you might be interested in accepting SRK with a crypto plugin.

Every charity is constantly striving to get more donors, and NOWPayments’ widgets, buttons, and links are perfect tools for accepting SRK donations.

NOWPayments is non-custodial, and you always stay in control of your crypto funds when working with us.

SparkPoint is a fantastic blockchain-based project which maintains several decentralized services. SRK is the native crypto of SparkPoint, and investors can use it to interact with the platform’s ecosystem. The SparkPoint token is an excellent asset for featuring it as payment. Businesses wanting to accept SRK can do it with the help of NOWPayments.