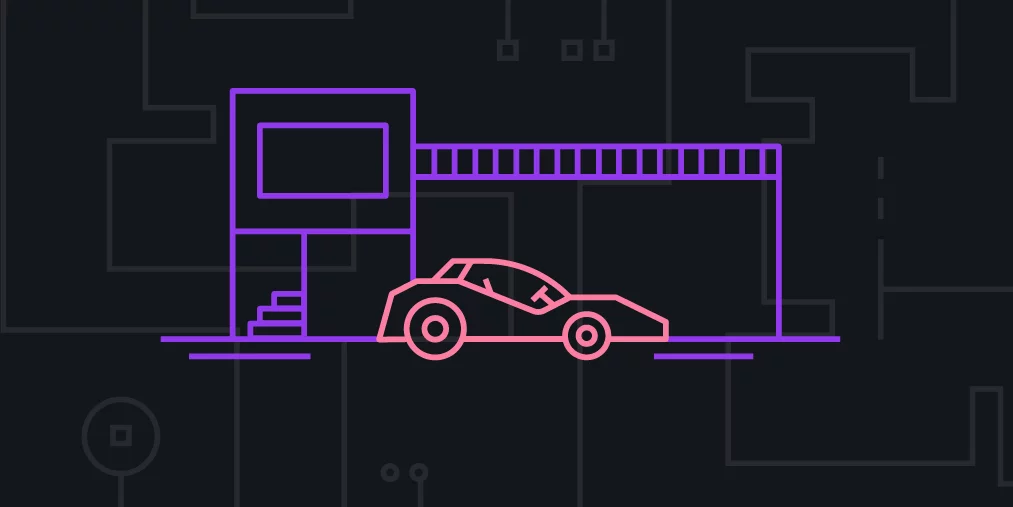 Nowadays we all have the possibility to send money across the planet with the use of the beloved technology called Blockchain. We simply generate an address that links to a wallet that’s part of either a person’s portfolio or a company’s treasure. Next thing we do is open up our own wallet, decide how much of our cryptocurrency we want to send, fill in the wallet address and press send. That’s as easy as it gets. The mechanics behind it are a bit more complex so we’re not going to dive into that today. Today we’ll focus on the size of these payments that are performed on the Bitcoin blockchain. These are not the cups of coffees we are talking about, but more so the exchanges and other mysterious whales playing games.

We start off strong with a transaction that was made last year in November. This transactions was performed from one wallet to another transferring over 500 million USD at the time in a matter of minutes. It’s impressive to say the least that it’s possible and nerve wracking at the same time for the person performing these transactions. Now, this wallet is allegedly aligned with Binance, one of the biggest exchanges currently up and running. Big Bitcoin whales entering and leaving their service is nothing new and the company stacking up on Bitcoin is neither. When scrolling through the Blockchain Explorer and chasing down these payments we see that most of these wallet do not currently still hold these big amounts. One thing that could be true is Binance moving around their funds from time to time to keep them ‘SAFU’. Because as a wise man once said; ‘Funds are safu’.

This is where we get mysterious real quick. This wallet contains 118,804 BTC at this very moment which brings the owner of it to number 3 of the ‘bitcoin rich list’. The nature of this transaction, why it was done and from which person to another is unclear. After exploring the transactions a little we can see this person is still actively involved with his Bitcoin that went into his wallet back in January. Thing is, the coins went in from multiple addresses and have since then left towards multiple other addresses. With every couple of months a couple thousand BTC leaving the wallet and then moving on to smaller wallets, it could be part of a bigger organization. It may just be one of the major exchanges that’s using this as their cold wallet. We can all see what happens to the wallet, but we might never know who owns it.

This transaction has surpassed the mark of a hundred million dollars, even back in 2014. Today, that transaction would have been worth over 1.4 billion US dollars. Imagine Jeff Bezos sending over that kind of cash to one of his other accounts like it’s nothing. The thing here is, this wallet had contained over 200,000 BTC in total but is currently holding not a single Bitcoin. The last transaction was performed back in 2017 after a series of transactions chopping up the total amount of Bitcoin into smaller portions. One thing that’s suspected at this stage is the involvement in money laundering with the use of Bitcoin. The person kept transaction the Bitcoin into smaller wallets in tiny portions of the total wealth, which leaves no trace at the end. This could have been a way to transfer the money into FIAT-currency without leaving anyone suspecting a thing.

Back in 2013, Bitcoin was certainly not worth what it is nowadays. The entire landscape looked completely different. Not 3000 cryptocurrencies that we have today, but several hundreds of them with most of them being irrelevant compared to Bitcoin. The ruling exchanges were different as well back then. One of the major exchanges back in 2013, after the whole fiasco with Mt.Gox, was Bitstamp. An exchange that’s still up and running today as ‘the longest standing Bitcoin exchange’. To be fully compliant with regulations and all, especially after a series of breaches, Bitstamp underwent an audit. This is basically a procedure to prove you’re in the possession of the funds you claim to possess. In this case, probably a third party received all of the Bitcoin possessed by Bitstamp to verify their possession of the claimed funds and sent it back afterwards. Back then this meant to company owned more than hundred million in Bitcoin, but today that would’ve meant this company is holding over 1,5 billion dollars. Talking about Unicorns.

This is around 3,5 percent of the total Bitcoin that is around these days, incredible to imagine that it had been transferred back in 2011 not knowing it would be that special nowadays. The person back in 2011 sending over 1 Million worth of Bitcoin over to another address would have never imagined that as of today, that transaction would be worth over 4 Billion US dollars. At the all-time high of Bitcoin back in 2017, this was close to 10 Billion dollars. Imagine sending over that kind of capital to someone else to miss a letter or number in the address, how would you feel then? After performing this huge transaction a ton of other transactions were made leaving around 100+ BTC in each wallet it went through. Finally, around 490,000 coins ended up in a wallet that’s marked as ‘Mt.Gox’. Let’s hope for the holder that his funds were not stolen during the breach and all of his funds are now gone.

One thing that’s interesting though, the wallet has suddenly received a donation from a wallet that’s marked as ‘Satoshi Nakamoto’. The wallet that’s linked to Satoshi has transaction linking back to 2009 that are marked with ‘Bitcoin Genesis’ which indicates that these are the very first transactions ever performed. Now, who this person is, we might never know. It sure as hell is very interesting.

With over 300,000 transactions happening every single day, there’s big and small transactions happening each minute. Where these big whales spend around 0.1 BTC in fees, that’s more than another person could ever own. The cool thing about the Blockchain is the fact that it’s open for anyone to have a look. We never see the big payments that occur between the banks or financial institutions, but we can now actually see this occurring. One thing for sure, eyes are on these big whales’ wallets. Whenever a sudden move happens, traders start to move their funds as well to beat the market to it. What would you do if you saw one of these transactions happening today?