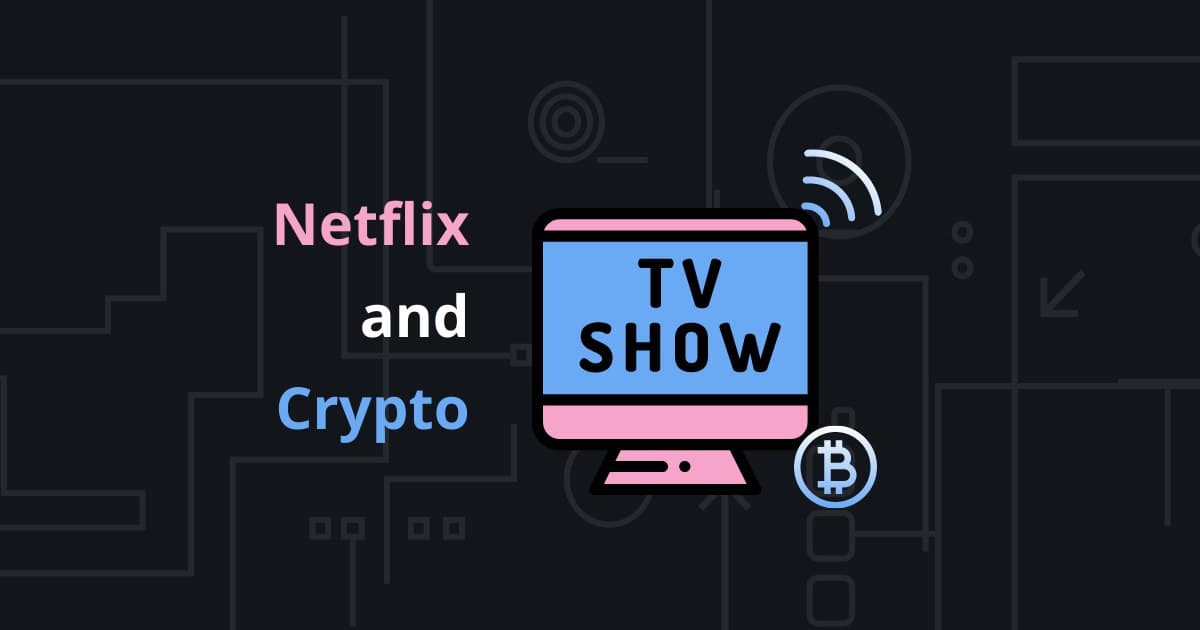 Netflix offers an extensive assortment of documentaries, TV-shows, cartoons, and movies for its users and, over the years, has earned the title of the biggest streaming service on the Internet. Currently, Netflix does not allow its clients to spend their cryptocurrencies on their website directly, and the only connection it has to the world of crypto is the shows dedicated to cryptocurrencies on its platform. Nevertheless, this minor inconvenience cannot stop true enthusiasts from sticking to their guns and utilizing their coins to pay for their favorite movies. That is why people have come up with an ingenious way to gain access to Netflix with Bitcoin using the company’s gift cards.

Netflix is the largest platform in terms of its streaming library, which both buys series and films from various studios and also has its own production department responsible for making the company’s content. The media provider’s original series include Stranger Things, House of Cards, and The Crown, which have garnered international success and won different awards. Moreover, Netflix is known for its tailored approach to international markets and often produces content specifically for certain countries.

The company can boast a catalog of more than 15.000 titles and 200 million subscribers worldwide. Essentially, Netflix provides an opportunity for everyone to find a movie or a show which would fit their preferences and tastes, be it an educational documentary about stem-cells or the latest Oscar-nominees.

Netflix also took care of the design of its website and apps, available both for iOS and Android, in order to make users’ experience as smooth and seamless as possible. In addition, subscribers do not have to deal with annoying commercials, which tend to spoil entertainment since Netflix does not host any advertisements on its platform.

Some of the shows, documentaries, and movies can be easily downloaded by the users to watch them offline wherever and whenever they wish, for example, on a long-haul flight. Another feature which makes Netflix one of the best streaming services is its availability because it allows pretty much anyone on Earth to sign up and enjoy their favorite shows.

After signing up for Netflix, users have to choose their subscription plan out of three available options, namely, basic, standard, and premium. Prices for each plan may vary depending on the client’s location, but the difference is quite negligible.

The basic option, which costs $8.99 a month in the U.S., grants the subscribers a right to watch all titles from the Netflix library but limits the resolution to 480p.

The standard costing $13.99 in the U.S. offers an increased resolution of 1080p and a chance to simultaneously watch movies on two screens.

While the premium plan allows users to view shows in 4K resolution on four screens at the same time and will set subscribers back $17.99.

What is A Netflix Gift Card?

Most of the Netflix subscribers link their credit or debit cards to their account, which allows the platform to automatically deduct the sum of the monthly payment according to the chosen plan. Yet, there is another method, the gift card, which is available to users from certain countries, including the U.S., the U.K., Japan, Mexico, Canada, and Germany.

A gift card is essentially a credit which can be applied to a user’s account to cover their monthly payment. It typically has a value of $30, $60, or $100, which are applied at once and cannot be used in portions. Moreover, the currency of the gift card has to match the currency of the account’s billing currency, otherwise, a user will get an error. People from countries where gift cards are not available or where the national currency matches none of the available git card currencies may need to set up a new account using a VPN. Thus, they will be able to change their billing currency and utilize gift cards as their payment option.

How to Use It

The process of using a gift card is quite simple and does not demand meeting any additional requirements apart from the match between the card and billing currencies.

To activate the card, a user needs to go to netflix.com/redeem, enter the 11-digit PIN from the card, and press the “redeem” button, which will apply the sum to the account’s subscription.

How To Buy Netflix Gift Cards With Bitcoin

Despite the fact that Netflix does not feature cryptocurrencies as its payment method, users can always buy a Netflix gift card from a third-party website and then redeem it by applying it to their account. There are numerous providers on the Internet which accept not only Bitcoin but also other kinds of cryptocurrencies, one of them is Bitrefil.

Buying a Netflix gift card using Bitcoin or other crypto is simple. First, one needs to go to Bitrefil’s page with all of the available gift cards. There, it is extremely important to choose the gift card which currency would match the currency of the account’s billing. There is a variety of options, including cards from Mexico, Poland, Australia, and the U.S.

After selecting the most appropriate country, one will need to choose the card’s credit amount and add it to the cart. Then the website will take the user to the page with their order details where they have to provide their email and pick the payment cryptocurrency. The service offers different methods such as Bitcoin, Ethereum, Litecoin, and even Dogecoin. After sending the payment sum in crypto, the client will receive a receipt email with their Netflix gift card PIN-code.

Bitrefil’s crypto payment is pretty simple, and if you are looking for a similar solution for your online store, you can check NOWPayments to learn more about the company’s products.

Crypto Is the Future

While Netflix still has not adopted cryptocurrencies as its payment method, the example of Tesla demonstrates that soon it, just like many other companies, will recognize the potential of crypto. Yet, for now, enthusiasts will have to continue to use third-party services to gain access to their favorite movies and shows on their devices.