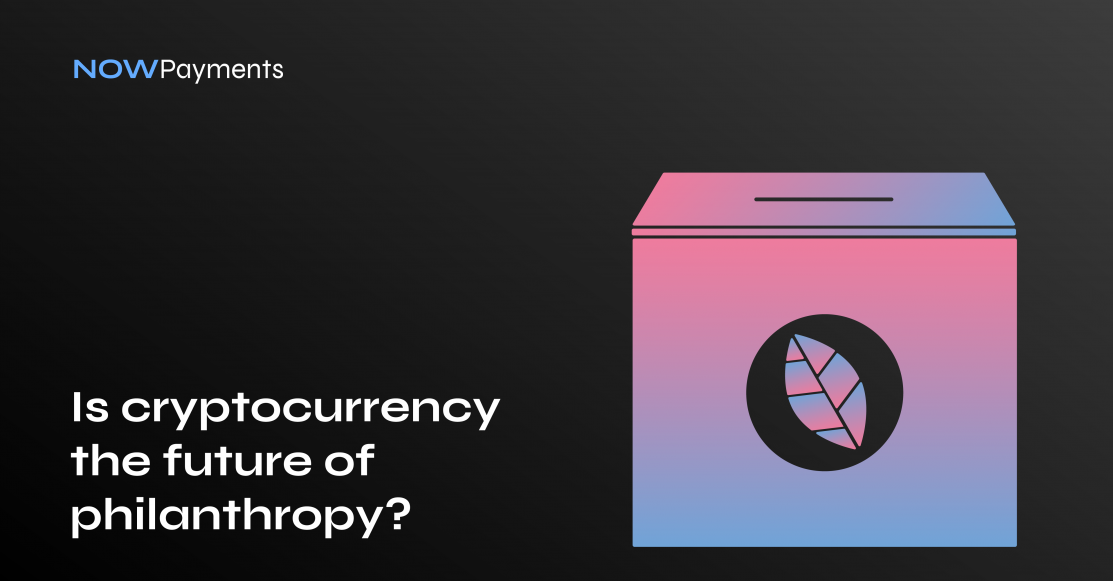 Although some use the words charity and philanthropy interchangeably, philanthropy is a more broad-based giving activity designed to help society or a group flourish over time. On the other hand, charity is more focused on individual giving and helping in a short-term way.

Philanthropy is a dedication of one’s time or money to permanently solve a major problem of an individual or community, which is always on a long-term basis. There are so many philanthropists out there who are or had given their lifetime and money to solve societal problems, and some of them are John D. Rockefeller, Warren Buffett, Andrew Carnegie, and many others.

However, the problem of charitable donations being used for other courses has lingered. According to data from Boston College law professor Ray Madoff and James Andreoni, an economist at the University of California at San Diego, between 2014 and 2018, charities lost out on $300 billion as charitable donations were siphoned into other accounts.

The underlying blockchain technologies used by cryptocurrencies have been hailed to solve a lot of problems, but can it be the future of philanthropy? Cryptocurrencies change everything, creating unparalleled visibility on how their donations are used.

The opportunity of crypto in philanthropy

There are several opportunities philanthropy tends to enjoy in crypto, which are:

The cost of donating with fiat currency through banks is much higher than that incurred using cryptocurrency. Most of the transactions are between 5-7% of transactions using a credit card or through a bank.

While a crypto transaction is between 0.45 and 1%. With this, a philanthropist has the opportunity of spending less and faster if the donation is in crypto. Payment gateways like NOWPayments offer the cheapest transaction fees across a broad range of cryptos.

Cryptocurrency is built on a blockchain in which every transaction is recorded in blocks and cannot be deleted or edited. More so, all the transactions are made known to the public. This allows the philanthropy to track the usage of the donation, whether it’s been used for what it was dedicated for.

Donating in crypto is one of the ways to eliminate tax because, according to the IRS, cryptocurrency is an asset that is liable to be taxed. However, when given as a donation, the tax is exempted. Hence, instead of selling the crypto to donate money in which there would be a tax deduction, it’s better to donate the crypto directly to be saved from tax.

The future of cryptocurrency in philanthropy

Cryptocurrency is gaining adoption more than ever, as it is estimated that 27 million people, which represents 8.3% of the American population, now own cryptocurrencies. And many of them are now making use of this crypto for their donations.

According to Engiven, one of the Largest donation platforms, accepted up to a $10 million Bitcoin donation to one of the non-profit organizations last month. The majority of US cryptocurrency owners are between the ages of 18 and 44 (58%). Just 5% are 55 and older, which indicates that most crypto investors are young and wealthy.

We know, particularly millennials, prefer giving digitally, including by donating via mobile crypto, which portrays to us how the future of donation would be. Many younger ones would give more digitally making use of crypto, which would be passed to the next generation after them. With this, we can easily deduce that many more would be donated in cryptocurrency later in the future, considering the opportunities in crypto donation.

How to accept donations with NOWPayments

If you are a charity or just raising funds for a good cause and you wish to feature crypto donations, then consider doing it with NOWPayments. We have designed convenient tools that you can place on your page: buttons, links, or widgets. The coins available for donations are chosen only by you. NOWPayments offers more than 100 cryptocurrencies, all of which you can feature as donation options.

Just as we can see, more people are getting interested in crypto, and most of the people owning it are young ones who are more inclined in the digital world. This has led to increased use of cryptocurrencies in philanthropy, especially by millennials and Gen Z. As time progresses, there is bound to be even greater use of cryptocurrencies for philanthropy and charity in the future.