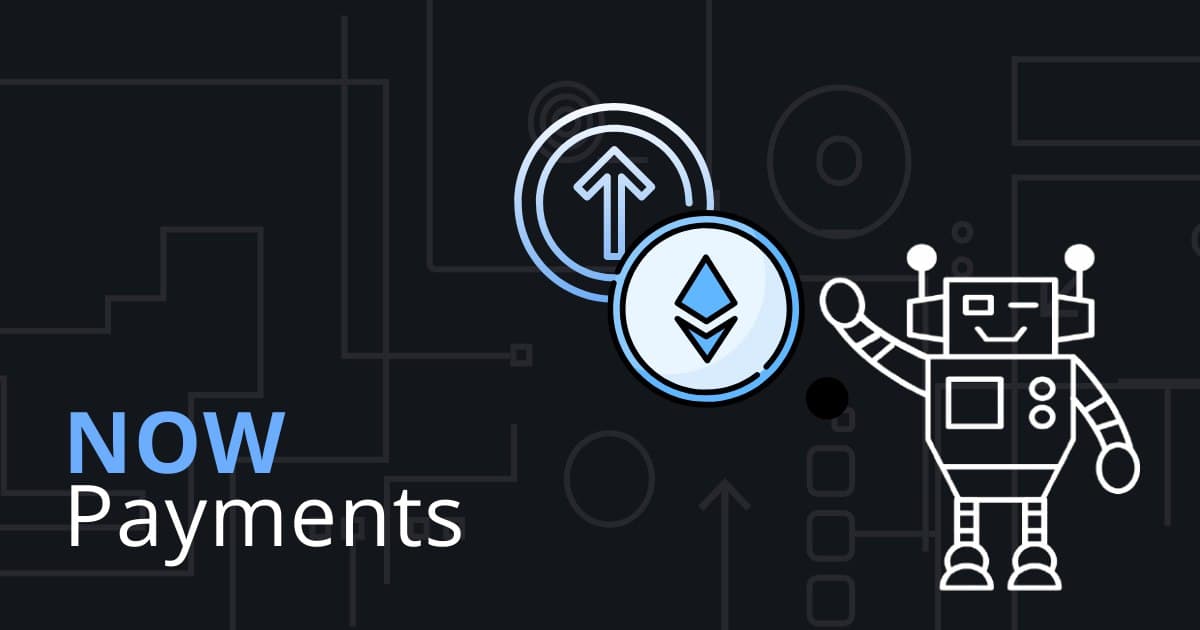 Ethereum is now the most actively-used blockchain and hosts the second-largest cryptocurrency token in the world: Ether. However, people talk more about something more specific when talking about this blockchain nowadays: Ethereum Upgrades. If you have plans to invest in Ethereum — or cryptocurrencies as a whole —, you should know what Ethereum Upgrades mean. The last time we checked, these upgrades would change the blockchain industry as we know it and not just Ether.

In this article, we have explained everything you should know about Ethereum Updates and how the said upgrades translate to a cryptocurrency environment. Before that, we think we should understand the significant factors that make Ethereum different from Bitcoin and other cryptocurrencies.

As we said, Ethereum was launched eight years after Bitcoin. The launch coincided with the dramatic amount of attention the cryptocurrency was gaining after the price boom. At the same time, Bitcoin had started to show the many limitations of the traditional blockchain design.

For instance, the transactions began to require more time, and the entire network became a complicated affair. Because Ethereum made its first step during this time, the platform could get many things better. First of all, unlike Bitcoin, a financial system, Ethereum was designed as a multipurpose ledger technology that can go beyond cryptocurrencies. As a result, many enterprises have used the Ethereum platform to generate smart contracts. Such contracts are used in many instances, including Initial Coin Offerings.

Like almost anything else in the blockchain world, Ethereum’s smart contracts option has also seen some significant problems. For instance, the DAO hack, which cost Ether tokens worth $50 million, happened due to some security issues that couldn’t be fixed quickly. However, the community had reversed the theft using a hard fork. While these are indeed some great pointers, the Ethereum community has kept the best things for the last: Ethereum 2.0.

Ethereum 2.0, also called Eth2, is the first upgrade that the Ethereum blockchain network would receive. It’s supposed to bring a few features to the forefront, but proof-of-stake design and sharding are considered the essential things in the package. Once the upgrade has been released, these two elements will become an inherent part of the Ethereum network.

Even more important is how proof-of-stake design and sharding will enhance Ethereum as a blockchain. And the Ethereum community has some strong reasons why. These two factors are why many people are eagerly waiting for the multi-phased release of the Ethereum 2.0 upgrade, whether the upgrade will be as cool as the community claims to be another question.

Proof-of-Stake and Sharding in Ethereum 2.0 Upgrade

We have to compare the first one to the status quo to understand the difference.

The traditional blockchains have been using a system called proof-of-work to validate each transaction done through the network. The network uses miners to make this possible, but the issue is that the process can sometimes slow, especially when there are too many transactions. It is precisely what has happened with the Bitcoin network. However, with the launch of Eth2, the Ethereum network would be moving to the proof-of-stake system.

The proof-of-stake system takes a few steps to ensure the best performance from the blockchain network. It can do things to improve the speed of transactions. One, the system will choose the fastest and efficient node to fulfill the network requirements. Two, the complexity of the cryptographic work is reduced to a minimum while the algorithm will value the currency of the participating nodes. When these two forces are combined, the Ethereum can have an incredible network throughput while enhancing total security.

Sharding is another term you would hear a lot when people talk about Ethereum 2.0. Sharding makes sure that the task of data verification is carried out at the best speeds possible. To do this, the entire task would be split between multiple nodes, and these nodes will complete the verification simultaneously. Because more nodes are working on the same job, the network speed will hit record numbers. As you can guess, Ethereum 2.0 will complete tasks by taking only a fraction of the time a traditional blockchain network would require. The community expects that Ethereum 2.0 can handle up to 10,000 transactions per second.

In addition to these, the Ethereum update will also bring some more changes. However, if you look at the Ethereum update timeline, you can see that they are arranged in different phases. Regardless of when they get launched, all these Eth2 features work towards improving the accessibility, security, and versatility of the blockchain.

When Is The Next Ethereum Update?

As we said, Ethereum 2.0 is the next Ethereum upgrade, and it’s also the major one after the public launch of the blockchain in 2015. The update has been split into three phases, and only the dates for the first phase have been announced so far.

# Phase Zero of the Ethereum 2.0 update has already been launched, and the Beacon Chain is the most crucial part of the stage. It works as the centralized control unit for the new Proof-of-Stake system to improve the network throughput of Ethereum transactions.

# Phase One of the update will introduce the concept of sharding. It is a time-consuming process as the network will have to connect the shard chains to the Beacon Chain. From this point, the blockchain will keep using sharding for all transactions.

# Phase Two of Ethereum 2.0 would implement the sharding as the standard protocol of the network. It’s documented that Ethereum 1.0 would become one of the many shards of Ethereum 2.0. It is worth noting that the third phase will launch eWASM, which will succeed EVM.

In case you didn’t know, the Ethereum Virtual Machine is an execution environment that helps users create a wide variety of smart contracts on the Ethereum network. However, the biggest problem with EVM is that it requires an immense amount of programming knowledge. In addition to requiring a dedicated execution environment, programmers need to learn the native Ethereum-exclusive language.

With the launch of eWASM, this won’t be necessary. Developers will choose between a variety of programming languages, such as Rust, C++, and C. The Ethereum community aims to make things easier via this update and invite more developers to the platform. As you can guess, the launch of eWASM means that we can see more and more smart contracts made through the execution environment.

The Impact on Cryptocurrency World

While Ethereum 2.0 would impact the cryptocurrency world in many ways possible, we can focus on a few:

Though there are some restrictions, such as a shutdown before Step 1.5 and quite a few limitations in Beacon Chain transfers, Ethereum 2.0 would be one of the big things in the world of cryptocurrencies. As per the official timeline, which isn’t specific, we can start witnessing Ethereum 2.0 at its fullest from 2022 or 2023.