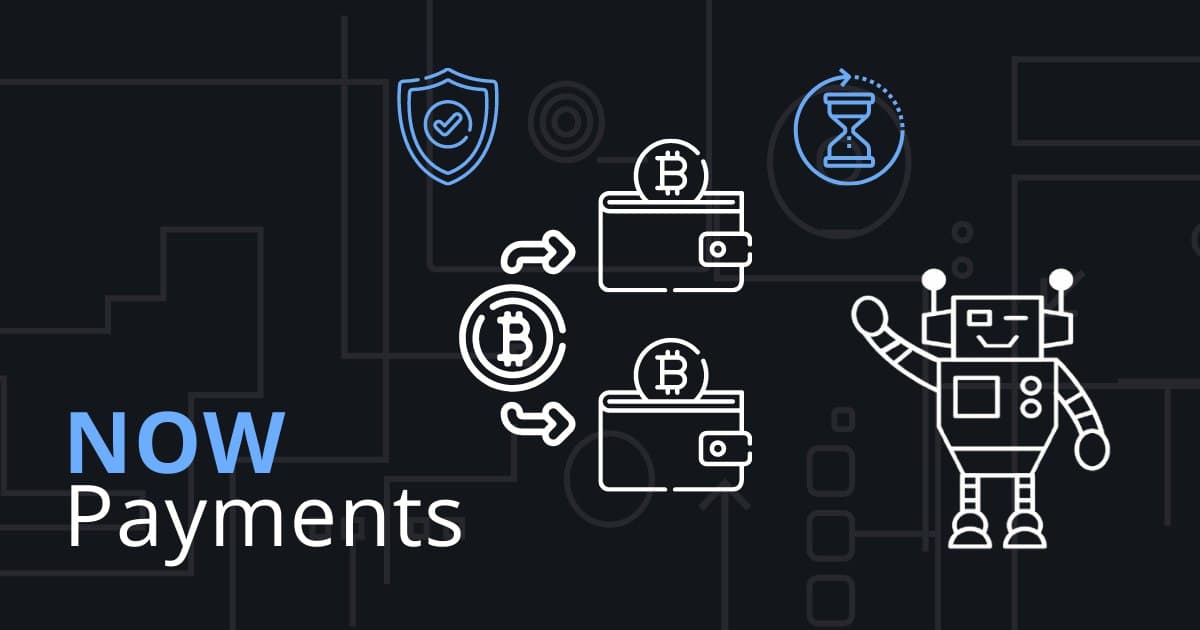 If you have been following news from the cryptocurrency world in the past two weeks, you’d have heard the term double spending. If you take a deeper look, you’d also know that people discussed the alleged double-spend of Bitcoin.

However, double spending isn’t one of the mainstream terms about bitcoin or the crypto tokens in general.

So, don’t doubt your Bitcoin knowledge if you don’t understand what Bitcoin double spending means. To clear the confusion once and for all, we have prepared a handy guide on what double spending of Bitcoin is, how it happens, and how the cryptocurrency ecosystem prevents potential cases of double spending.

What is Double Spending?

It does not happen much with physical currencies because reproducing the printed currencies isn’t an easy affair. Instead, the process requires a lot of time and effort from the malicious actor. More importantly, since physical currencies are centralized, authorities do a better job of stopping those who attempt double-spending a currency.

Today, we use the term double-spending to refer to the instances (or the possibility) in the cryptocurrency industry. Therefore, the next time you hear the term, it will probably be about Bitcoin.

What Is Double Spending of Bitcoin?

Double spending of Bitcoin, as the name implies, means a situation where the same amount of Bitcoin is spent twice, and no record of such transaction could be found on the blockchain. There’s no proof that such thing has ever occurred.

As you know, Bitcoin, the pioneer of cryptocurrency, is entirely digital and decentralized. Therefore, it is speculated that a Bitcoin double-spend attack can happen. Some people believe that tech-savvy individuals can quickly reproduce copies of a single Bitcoin and use them to carry out other transactions. In theory, if someone could copy a Bitcoin and use the copy for the second transaction, it will be a double-spending problem without a doubt.

How Does (May) Double-Spending of Bitcoin Work?

A few factors should come in sync for the double-spending of Bitcoin to work as planned:

Ultimately, the user may use the same coin to carry out both transactions. As you can see, the major problem here is that Bitcoins — and other cryptocurrency tokens — are easy to reproduce. But don’t you think Bitcoin would have foreseen this?

Well, it did, and it solved the issue. The same thing that makes Bitcoin different from other digital currencies helps solve the double-spending problem: the blockchain ledger.

Let’s see how that exactly works.

How Does Bitcoin Prevent the Double-Spending Attack?

Multiple factors help Bitcoin to prevent even the slightest chance of double-spending. These are the most important ones, though.

As you may know, blockchain is a universal ledger that keeps the record of all the transactions on the specific network. Just like other cryptocurrencies in the world, Bitcoin also uses such a ledger. Anyone can check this ledger to see the status of any transaction ever done on the Bitcoin network. For instance, if you need more details about the first-ever transaction on the Bitcoin network, you can check the record from 2009 via the blockchain ledger.

We already mentioned that the blockchain has to confirm a transaction before it can complete. But what is going to happen if two transactions involving a single Bitcoin go to the confirmation pool? How can the system prevent both from getting approved? That is where the consensus mechanism comes in. And, in the case of Bitcoin, the blockchain uses a proof-of-work consensus mechanism.

A proof-of-work is a piece of data that Bitcoin miners generate for verifying transactions. Mining isn’t an easy process, but it requires massive computing power and tech knowledge. The miners are rewarded with Bitcoins for their work, but who gets to verify a specific transaction on the network is wholly based on a random selection process. Anyway, without this verification, no Bitcoin transaction could go through.

So, suppose someone tried to spend a single Bitcoin for two purposes. The first transaction would go through the consensus mechanism and get approved. However, the second transaction would be rejected since the verification process wouldn’t take place. Using this way, Bitcoin ensures that 1 BTC cannot be spent twice, whether someone has successfully copied the Bitcoin token or not.

So far, this combination of the universal transaction ledger and the consensus mechanism has helped Bitcoin prevent double-spending incidents.

Why Does Bitcoin Use Six Confirmations?

By the time these six confirmations are added, the blockchain would have ignored the invalid transaction and approved the valid one. In other words, the six confirmations allow the Bitcoin network to ensure that customers don’t become victims of potential double-spending problems.

Was There A Double-Spending Incident of Bitcoin?

No, the double-spending of Bitcoin has not happened so far.

Here’s the real story behind the headlines that you may have seen in recent weeks, though.

In the past weeks, many media houses had reported that a double-spending of Bitcoin happened. It was said that someone had used the same BTC to carry out two transactions.

It wasn’t an intentional attempt of double-spending; the user was trying to send a specific amount of Bitcoin to someone else. While the request for sending the Bitcoin was active on the network, miners ignored the request because of low transaction fees. As a result, the sender had to offer an increased transaction fee, upon which the miners accepted the request and started verifying the transaction. Simultaneously, another miner decided to accept the older request for the original fee and started processing the first transactions.

In the end, there were two transactions involving a single Bitcoin. For just a few seconds, the event created an impression that the user had indeed sent the same Bitcoin more than once. Nevertheless, as we had said above, the cryptocurrency network could detect the invalid transaction, and it was disproved. However, the misinterpretation by some internet citizens and media houses led to many headlines that criticized Bitcoin for this so-called double-spending incident.

It proves something else, though. The method Bitcoin currently uses to verify transactions isn’t perfect. It can create situations like the one we mentioned just now, leading to false impressions regarding the overall credibility of the cryptocurrency platform. After all, this could be an area where Bitcoin could use some extra work before it becomes a super-common form of decentralized finance.

While double-spending remains one of the more significant digital finance problems, Bitcoin has taken preemptive measures from the very beginning. Therefore, as a Bitcoin user or investor, you don’t have to worry about this issue at all. However, considering that unsecured wallets cause more Bitcoin thefts than ever, you might want to buckle up your security measures again.