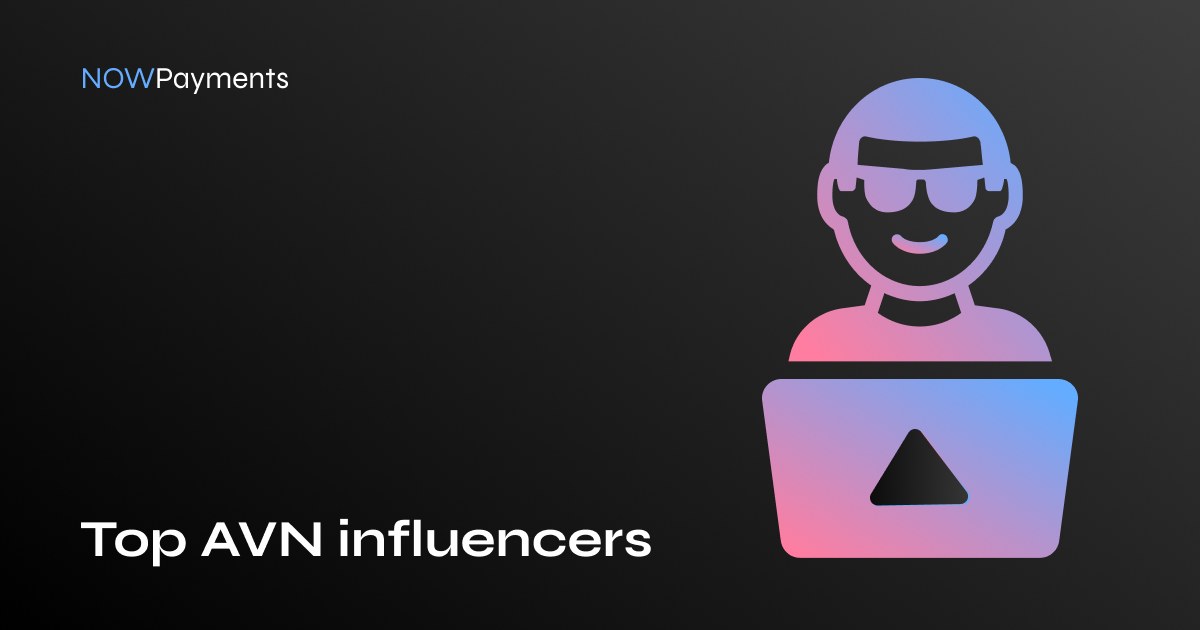 India is expected to become the next powerhouse of the 21st century. Every year, Indian companies present innovative solutions and products. AVNRich is a popular eCommerce platform in India. Recently, it decided to embrace the potential of blockchain and feature its cryptocurrency called AVN. The AVNRich crypto is widely supported by the community of the project. Here are some of the best AVN influencers out there.

AVN token is the native cryptocurrency of the AVNRich platform. The AVNRich token has many purposes on the platform. Primarily, AVN is intended to be a tool that facilitates access to the platform and its products. It exists on the Binance Smart Chain. AVNRich wants to bring together blockchain and eCommerce through the AVN coin.

Farah Islam is the founder of the AVNRich, so she is the most important person for the entire project. Farah always shares the latest news about AVN and its development. So, it is a good idea for all AVN investors to follow her on Twitter. After all, Farah definitely possesses real insights about AVNRich, so why not follow her and be the first to learn about them.

AVNRich’s official Twitter account is the ultimate place for all people who are interested in AVN and have a stake in this cryptocurrency. This is the main communication channel of the project; people can ask their questions about AVNRich there. Additionally, the account regularly makes tweets containing news about the AVNRich ecosystem. The project’s official Twitter account is great for those who want to know more about AVN and its utility.

AVN to the Moon

Mary Grace Valeros is a key member of the AVNRich team. Specifically, she is a Project Manager at AVNRich Company. So, she is another person with actual insights and exclusive knowledge about the project. Bookmark Mary Grace Valeros’ Twitter account if you do not want to miss anything important about your favorite coin.

How to accept AVN in my store

Invoices: Businesses can rely on crypto invoices which automatically update the price in crypto according to the latest exchange information.

The AVNRich coin is gradually increasing its market presence. The growth of the coin is promoted by various influencers. NOWPayments supports wider adoption of the AVN coin and enables businesses to accept AVN as payment.