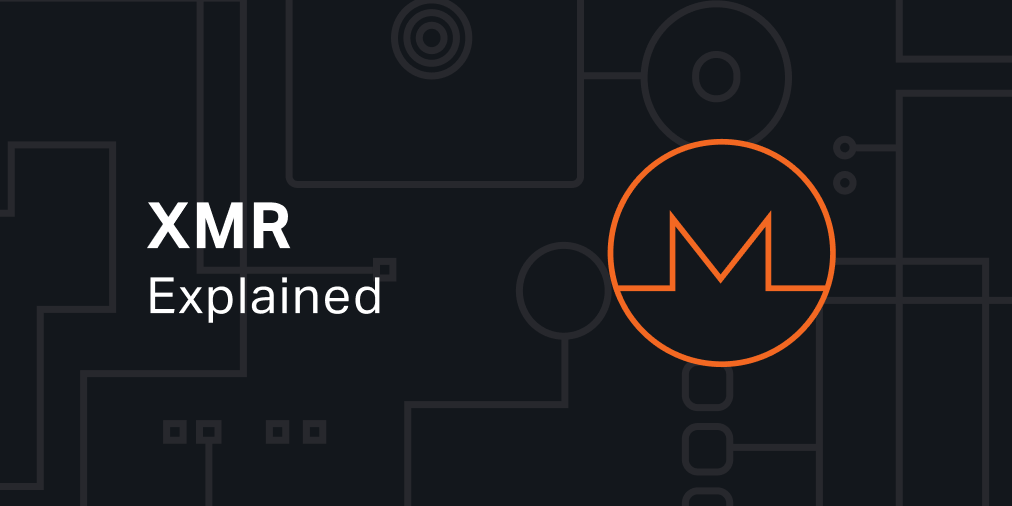 Bitcoin has been the most powerful and popular cryptocurrency since launch, setting a high bar for all other digital currencies to come. However, there’s one common misbelief about Bitcoin and cryptocurrencies in general — people tend to think all of them are anonymous.

To be precise, most of the cryptocurrencies are pseudo-anonymous. For example, all Bitcoin transactions between the network’s participants are public, so any transaction can be unambiguously traced to a unique origin and final recipient. Even if two participants exchange funds in an indirect way, a properly engineered path-finding method will reveal the origin and final recipient. That is indeed a huge privacy problem.

Later on, CryptoNote protocol with these two properties was presented and gave birth to what we now know as Monero.

To make transactions untraceable, a cryptographic primitive called “Ring Signature” was presented. Unlike in Bitcoin and many other cryptocurrencies, where it is necessary for the sender to use his or her public key to sign the transaction, in Monero (XMR) individual signatures are mixed and the transaction is signed on behalf of the group, not individual. In the end, who exactly signed the transaction remains unknown.

In order to prevent a double-spending situation that may happen due to full anonymity, the so-called linkable anonymity primitive was taken, which was implemented through a one-time-key mechanism (i.e., when creating each new transaction, the group key changes). Being a solution for the problem known to the general public since Bitcoin white paper, however, linkable anonymity was a sort of trade-off: while preventing double-spending, it also made a backdoor since the transaction can be attributed to a specific user.

The problem with the original CryptoNote protocol was that the user balances were not hidden, and thus, it was possible to analyze the blockchain and deanonymize the members of the group who signed the transaction. An additional problem with hiding balances is that with simple encryption of balances, it is not possible to reach a consensus on whether coins were produced from the thin air or not.

To solve this problem, in 2015 Shen Noether from Monero Research Lab proposed to use Pedersen Commitment, which allows the prover to calculate a commitment to the amount without disclosing it and being unable to change it. The use of Pedersen Commitment gave birth to Monero Ring Confidential Transactions, or RingCT.

But since then, the development of Monero hasn’t stopped. The battle for privacy, scalability, transaction size, and low network fees continued with RingCT 2.0, Bulletproofs, and recent improvement called Dandelion++.

Monero’s strong community and developers’ efforts make it the most valuable privacy coin and a regular TOP20 coin in CoinMarketCap.

Being a privacy-preserving warrior or just a profound cryptoenthusiat, you can start accepting Monero on your website or in the mobile application with a few clicks. NOWPayments provides an API for easy and custody-free, secure, and reliable integration.

You can also accept ANY cryptocurrency and get it converted into XMR instantly. This particular feature is especially useful for Monero and CryptoNote maximalists. Just make sure to put XMR address at the top position in the NOWPayments dashboard.

NOWPayments already integrates more than 45 most popular cryptocurrencies with smooth conversion, instant withdrawals, compliance, security and 24/7 dedicated support. Drop us a line and we will help you accept Monero on your website right NOW.