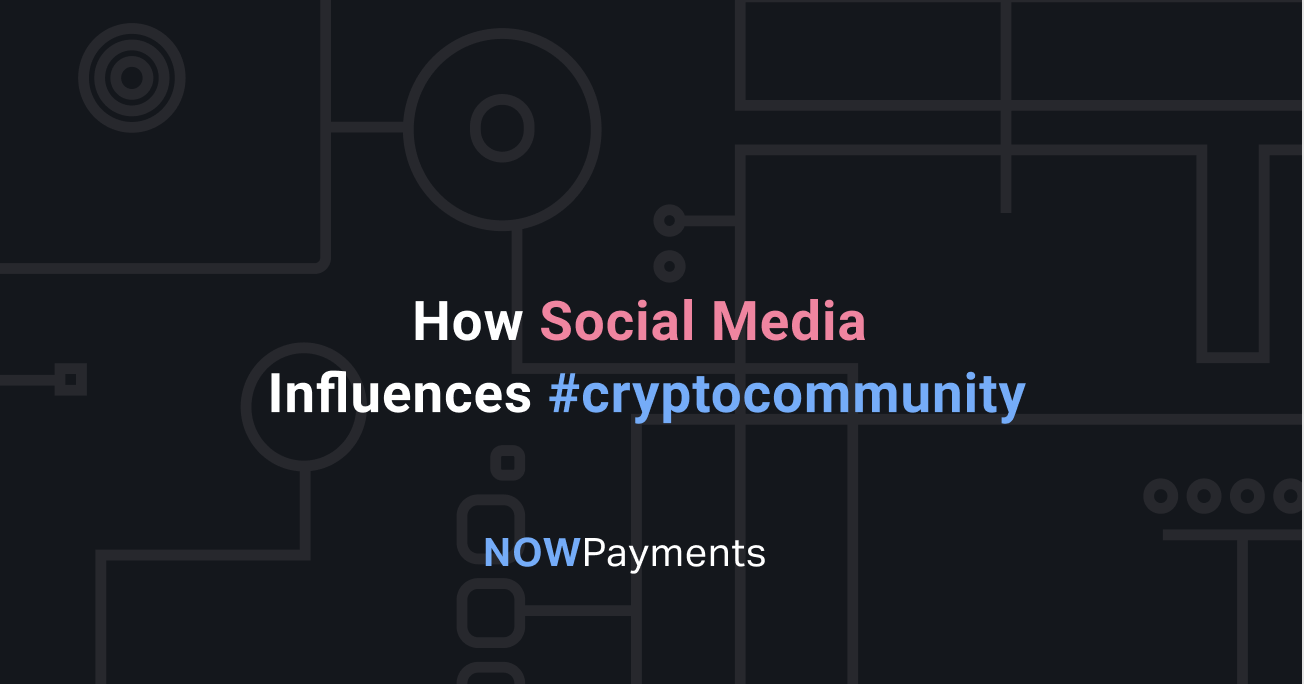 How does something go from the value of almost nothing to 19 thousand dollars in just 8 years? That’s what Bitcoin did. And there must be something that dictates such prices. Is it the supply and demand? Well, sure, but that is not all of it. Major or even minor events, i. e news and social media play a huge role in crypto rates and that is the topic we’re going to discuss today. So get ready for some historical recollection.

How News Can Affect Bitcoin Price

You all know, that in 2009-2010 Bitcoin cost pretty much nothing. Back in the day only crypto enthusiasts and Asian housewives had Bitcoins, and, oh boy, how much of it they had. Some of them later became insanely rich, but how?  Firstly, it was all about adoption, the actual use for those coins. The first real-world transaction was held on 22 May 2010, when Laszlo Hanyecz bought two pizzas in Jacksonville, Florida, for 10,000 BTC. An amount that would be about 95 million dollars today, a bizarre price for two pizzas! And then it started. Bitcoin news started making changes. Game companies accepting BTC for in-game purchases in 2014, Dell accepting it in the same year, even the Japanese government recognizing crypto being similar to real money. Those are just from the top of the list.

All of that Bitcoin news led to a rise of prices, though, sometimes it could led to a bit of demise. In those same old days, in the year of 2013 the trade could go down as easily as that: Mt.Gox was one of the few places to exchange, and when it went down because of DDoSing all hell let loose. Prices went up and down as fast as the exchanger because of a lot of panic-sellers. The fever, the panic are not the symptoms of today, DDoS preventing mechanisms are strong, and frankly, there are a lot of places to exchange today. But these examples are worthy to remember so that our minds are able to be better in the future.

The price of ETH today is $211. There is 90 million ETH in existence and only 21 million of BTC. By the end of 2021, only half of Ethereum will be mined, for Bitcoin, this percent number is already 86. This is can be news for somebody and it may affect this somebody’s decisions. If this somebody decides that ETH has a brighter future than BTC because of this news, and there are enough of these someones, then ETH may have an opportunity to conquer the world of crypto.

This example is just messing around, but let’s talk more realistic things. The ETH news of major upgrades, cryptocurrency updates, milestones have effect on prices. Bloomberg writing it’s “the hottest platform in the world of cryptocurrencies and blockchains” or “Ethereum is Bitcoin’s top rival” has a lot of effect. Though again, news like about some hacker stealing $50 million worth of ETH result in people asking about its security, thus leading to a decrease of value. But such things happen very rarely, and the security protocols are also developing further and further.

And now the update is coming. The vision of Vitalik Buterin lives. Old Ethereum has some problems: scalability and modern risk of centralization. Today Ethereum network can do 15 transactions per second, this is more than Bitcoin can do, but still not nearly enough for smooth user experience. And the implication of proof-of-work protocol led to only 2 pools having control of 50% of the hash rate. The update will solve these problems. Scaling will be much better leading to 1000 transactions per second, and the implementation of proof-of-stake will lead to decreasing in energy resources and much better decentralization.

Yep, those exist too. They usually come from some obscure sources, cause rumors, outrages. So you always need to be vigilant, check your sources, don’t click on sleazy ads, and don’t believe in get-rich-fast schemes. But to be just and truthful here: fake news does very rarely affect the market (though, it can happen in rare cases with some altcoins), the main thing to be alert to is scams. So please be vigilant.

To sum up, right now the crypto future is at its crossroads. Prices go up and they can be staying there or drastically drop or, again, go up after the halving. People like Ryan Watkins from Messari saying “ETH 2.0 is a much stronger catalyst than the Bitcoin halving simply because it’s an uncertain and fundamental change” lead to even more confusion. So stay tuned and we’ll see where this goes.

Disclaimer: This article reflects its author’s opinion only and is not financial advice. We take no responsibility for the results of any trader’s decision or action.