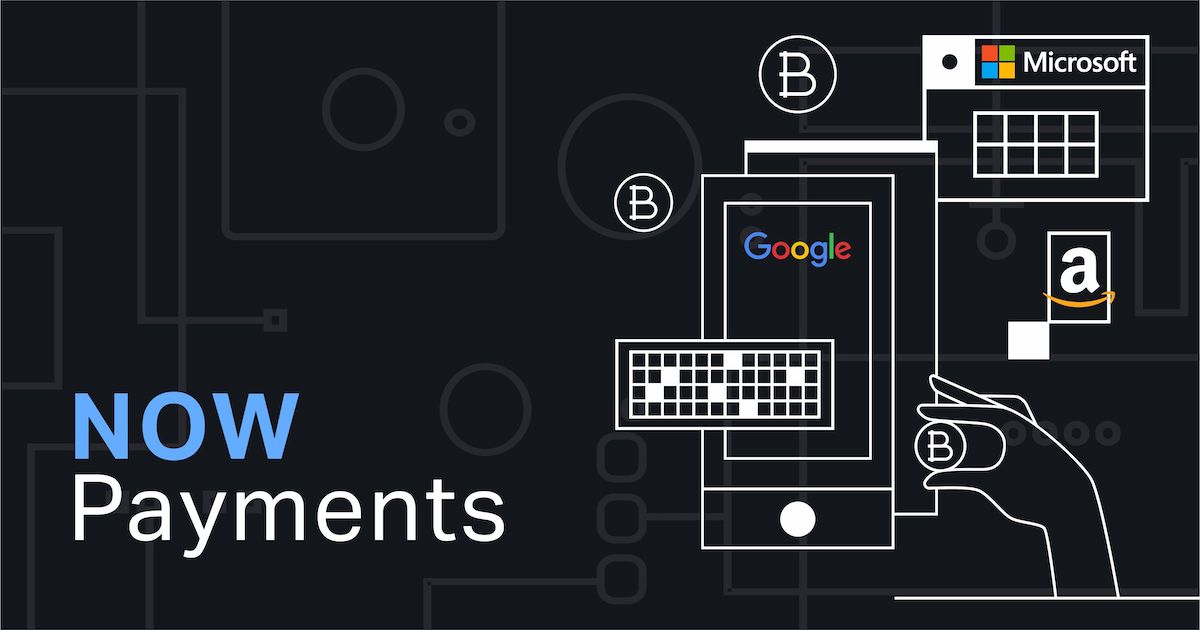 Blockchain as a service is expected to witness a huge upsurge in demand in the next two to three years. The market size of blockchain as a service that stood at a moderate volume of US$350 million in 2017 is anticipated to reach a size of US$15,455 million by 2023, at a CAGR of more than 90%.

Amazon, Microsoft, and Google – three global brands have already set themselves deep into the development of this service. Several other world-renowned brands are also developing their solutions at a rapid pace to occupy a significant chunk of this market. These brands include the likes of IBM, Oracle, Alibaba, French energy company EDF, etc.

Apart from a significant spike in google searches for BaaS providers, the size of the value expected to be added to the enterprises from the use of blockchain as a service is also huge. According to the market research estimates, the value addition potential of BaaS is estimated to reach a size of US$360 billion by 2026 and US$3.1 trillion by the end of 2030.

Blockchain is defined as a distributed and decentralized, public ledger. However, these words make little sense for someone who has been recently introduced to the world of blockchain technology and blockchain service. To get a real sense of what the blockchain definition entails, we should first understand what these blocks mean.

All these blocks together act as the record-keeping technology responsible to keep a bitcoin network functional.

Blockchain is used to help supply chains avoid fraud or counterfeit products. The technology also helps to increase the transparency of medical records and protects digital identities. It has also found its application in putting a check on voter frauds.

Blockchain technology is also used in food safety applications as it is possible to record and later verify the production history, manufacturing location, and the overall status of a particular food product. When it comes to Blockchain timestamps, they help artists and investors to prevent their ideas from plagiarism. Blockchain is increasingly finding its application in areas and industries as diverse as the judiciary, crowdfunding industry, energy, and real estate.

What is Blockchain as a Service (BaaS)?

Amazon Blockchain as a Service

According to the company’s estimates, 25% of Ethereum workloads are supported by AWS. In providing blockchain as a service, AWS also deals with some of the most credible brands, such as Nestle, Sony Music, BMW, the Guardian, etc.

Hosting Hyperledger Fabric frameworks eats up a lot of time in developing blockchain applications. The development of blockchain on AWS reduces 60% of the time required in hosting these frameworks. Amazon blockchain as a service also helps by reducing the number of intermediaries involved in the process.

The blockchain protocols supported by AWS include all the key ones currently active in the market, such as Hyperledger Sawtooth, Corda, DAML, Ethereum, Quorum, Blockstack, Blockapps Strato, RSK, Kadena ScalableBFT, et al.

Microsoft Blockchain as a Service

The primary function of Microsoft Azure blockchain as a service is to help companies scale up their blockchain application development process. In doing so, Microsoft empowers the companies with an interface that helps to form, manage, and govern the blockchain network consortiums with a few clicks.

The Microsoft Azure blockchain as a service model also helps to onboard members easily by providing codeless permissions and enforcing a simplified policy. Through Microsoft Azure’s service, owners can monitor and react to their smart contracts as well.

Google Blockchain as a Service

Blockchain as a service, as offered by Google, is called BlockApps Strato. Historically, Google was the third company to launch its BaaS, Blockchain as a Service platform, after Amazon and Microsoft. Although the BlockApps feature is primarily based on Ethereum, it can be applied to deliver API integration, and build configurable consensus algorithms at an enterprise level.

Another useful feature of Google’s service is that it provides the option to build a SQL database which can then be used to answer valid queries on blockchain data. Google’s BlockApp Strato also has the provision of deploying RESTful APIs. These APIs help developers to create smart contracts faster than the average time it takes.

Ethereum Blockchain as a Service

This is an excellent option for stakeholders involved in the world of financial services, primarily customers and partners, to develop their blockchain environments. They could be public, private, or consortium-based.

The platform was meant to provide a single-click development environment to developers as well as enterprise clients.  Ethereum was chosen as it provided more flexibility and extensibility than bitcoin.

What makes this platform interesting is that it allows for almost a playground for new blockchain enthusiasts to develop and test their applications. The service provides a lot of frameworks to work in. Additionally, this service also provides features, tools, and applications, such as Power BI, Azure Active Directory, O365, and CRMOL to make the end result better and more nuanced.

A careful investigation into all the above-mentioned blockchain as service companies and their offerings now equip us to substantially answer the question of what blockchain as a service is.

However, some more aspects would help us to identify the rapid increase in blockchain as a service market share.

BaaS, Blockchain as a Service, has garnered much attention from enterprise service providers because of several reasons. Some of these reasons are as follows:

The document tracking system has been revolutionized with the introduction of BaaS Blockchain as a Service. Through this technology, enterprises can make sure that any document can be shared with anybody without the risk of anyone altering the original document.

Due to its decentralized nature, data stored on blockchain are at a lower risk of getting lost. The distributed nature ensures that all parties involved in an agreement get to access a highly secured single source of origin at the same time. This, in turn, helps to execute smart contracts effectively with high levels of transparency.

Current market trends indicate that owing to the transparent nature, and because of the decentralized platform it provides, Blockchain as a Service is going to increase in market size across territories and industries.

Telecom, transportation, retail, public sector, manufacturing, media, and entertainment, all these high revenue industries are going to benefit from this service. Rapid adoption will drive more and more innovative solutions to emerge. Further innovations will only make the service more efficient, transparent, secure, and robust in the days to come.