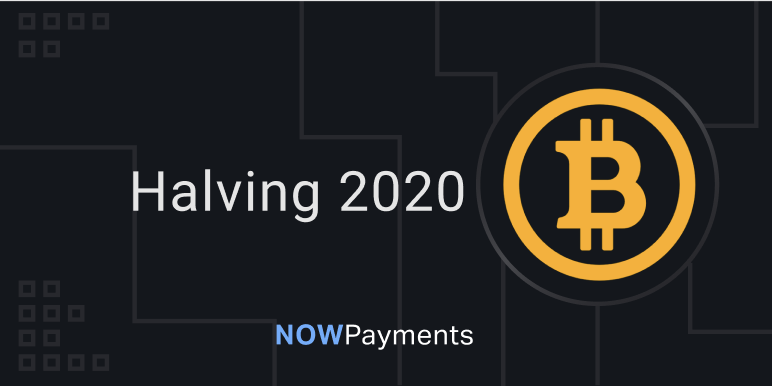 Bitcoin Halving 2020 happened on the 11th of May, 2020, and it is considered to be one of the most important cryptocurrency events of that year. Everyone was talking that the new era had started and the halving could influence the whole industry. Of course, such things were said before, in 2012 and 2016. But in 2020 the hype was even greater, with people constantly googling the consequences of BTC halving 2020 and betting the price of the digital asset. So what were the reasons for such a splash? What differs 2020 bitcoin halving from the two previous ones, Bitcoin halving 2012 and BTC halving 2016? Let’s point out the major reasons.

The number of users inspired by other people’s experiences has become Bitcoin owners as well. In 2020 there were over 40 million cryptocurrency wallets with people exchanging, trading, paying, and accepting payments in bitcoin online all over the world. The key factors that contributed to the growth were: the increasing trust in cryptocurrency, positive reviews and articles devoted to this financial field, the vulnerability of the fiat market, and, finally, COVID-19. Besides, people started to regard Bitcoin as a reliable form of digital gold to invest in.

Speaking more about the recession of 2020, we must take into consideration, that it has become the end of all the recession of 2008 resulted in, for that crisis was the turning point for global economies and led to huge improvements and development of the cryptocurrency industry. In 2020, with the last recession, the situation was (and still is) pretty unclear with people losing their jobs due to the lockdown. According to Reddit users’ posts, many of them, who had never dealt with cryptocurrency before, got interested in exchanging their fiat assets to crypto a month ago, but 2020 pre-halving withdrawals were widely discussed as well.

As you see, Bitcoin halving 2020 is special. Twitter users were obsessed with the idea that BTC’s price would reach its new heights that year. Some specialists even claimed that, mostly due to the past recession, the price could reach $40.000. The most recent halving took place on May 11, 2020. It affected the Bitcoin price heavily: in April 2021, Bitcoin price reached $64,507 (which is a 634% increase from the pre-halving price). However, on May 12, 2021, Elon Musk announced that Tesla would no longer accept Bitcoin as payment—as a result, the price of Bitcoin went down below $40,000. Moreover, the Chinese government banned financial institutions and payment companies from providing crypto-related services. As of October 2021, the price went up to $55,131.

Why not focus on what can happen today? Give yourself a try with our contest on Twitter and earn BTC. What are the rules? Like, repost, tag 3 of your friends, and set the price it can reach today in a comment. The first one to be the closest to the truth will gain. And also, be sure to experience NOWPayments — the easiest way of accepting cryptocurrency payments online.